Skip to content
The world’s most qualified women. The fight for gender equality.
Sponsored by

This is not a list: It’s a collection of insights from visionaries around the world aimed at anyone committed to empowering women. In a series of interviews, these women laid bare their struggles, revealed their secrets to success, and told us about their next big idea. Whether she’s launching her career or is a seasoned veteran, an Olympian or CEO, the women in this group are united by their fierce visions for change.

Issue 1: The Visionaries
Issue
01
02
03
04
Lettering by Laura Dilemma
At the start of your career, what do you wish you had not believed?

I wish I hadn’t believed that life is a meritocracy. Just because someone is in a position of power doesn’t mean they know what they’re doing. 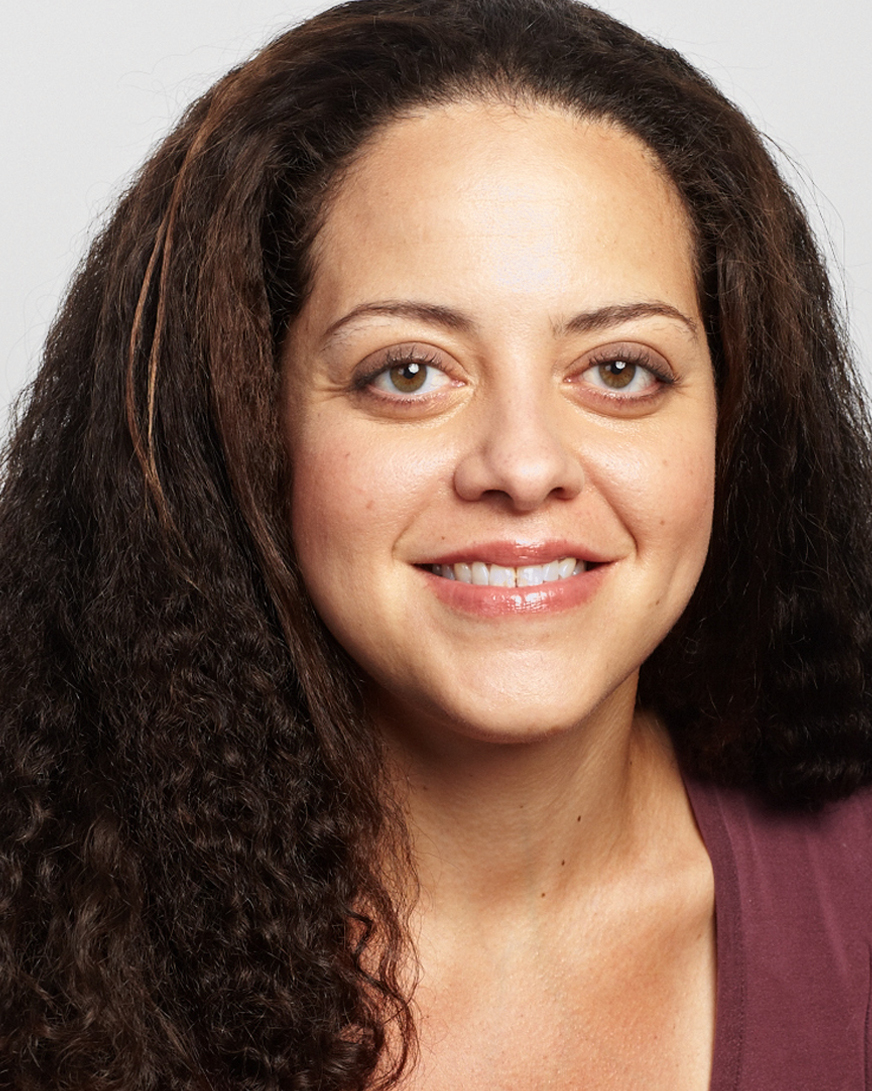 Anna Holmes
SVP, Topic / First Look MediaRead Q&A
What behavior or personality trait do you most attribute your success to, and why?

I was the sole child of Holocaust survivors. It gave me a clear purpose: I had to make up for all those who didn’t have a chance to live. 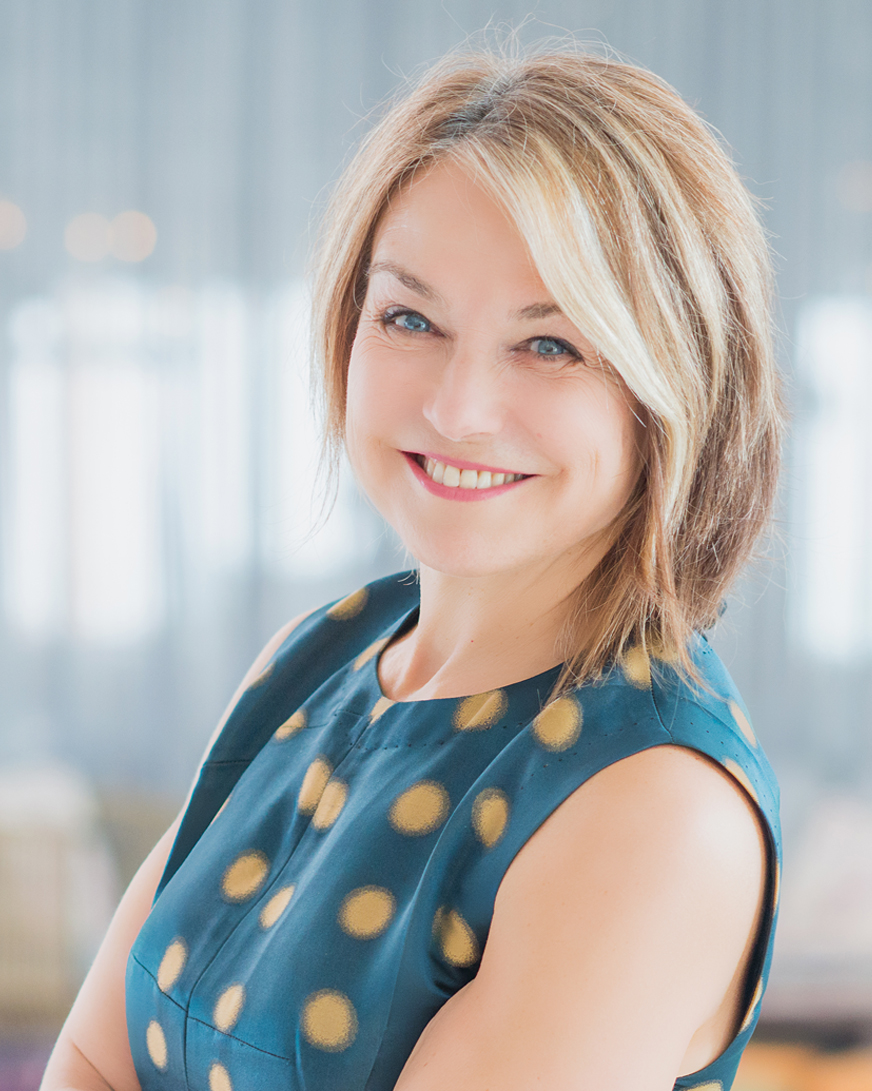 Esther Perel
PsychotherapistRead Q&A
If you could make one change to help women at work, what would it be? 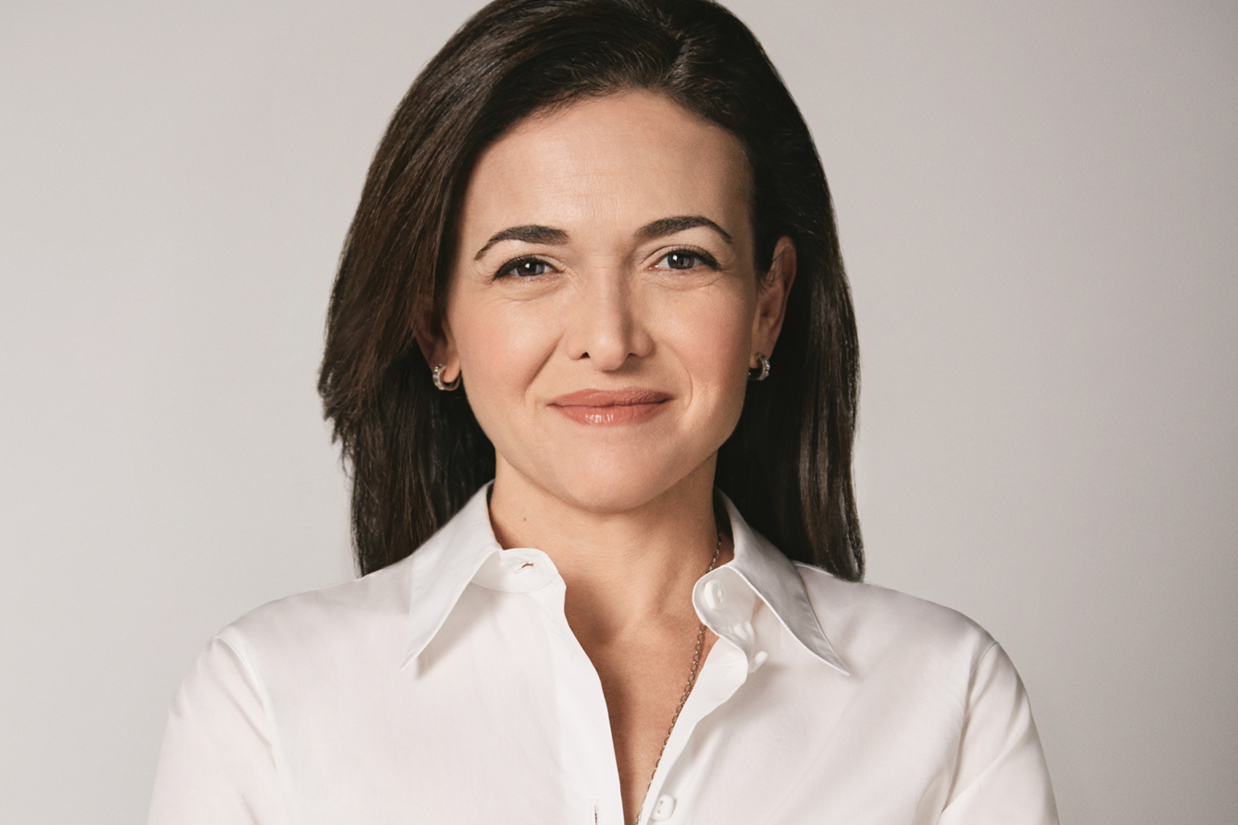 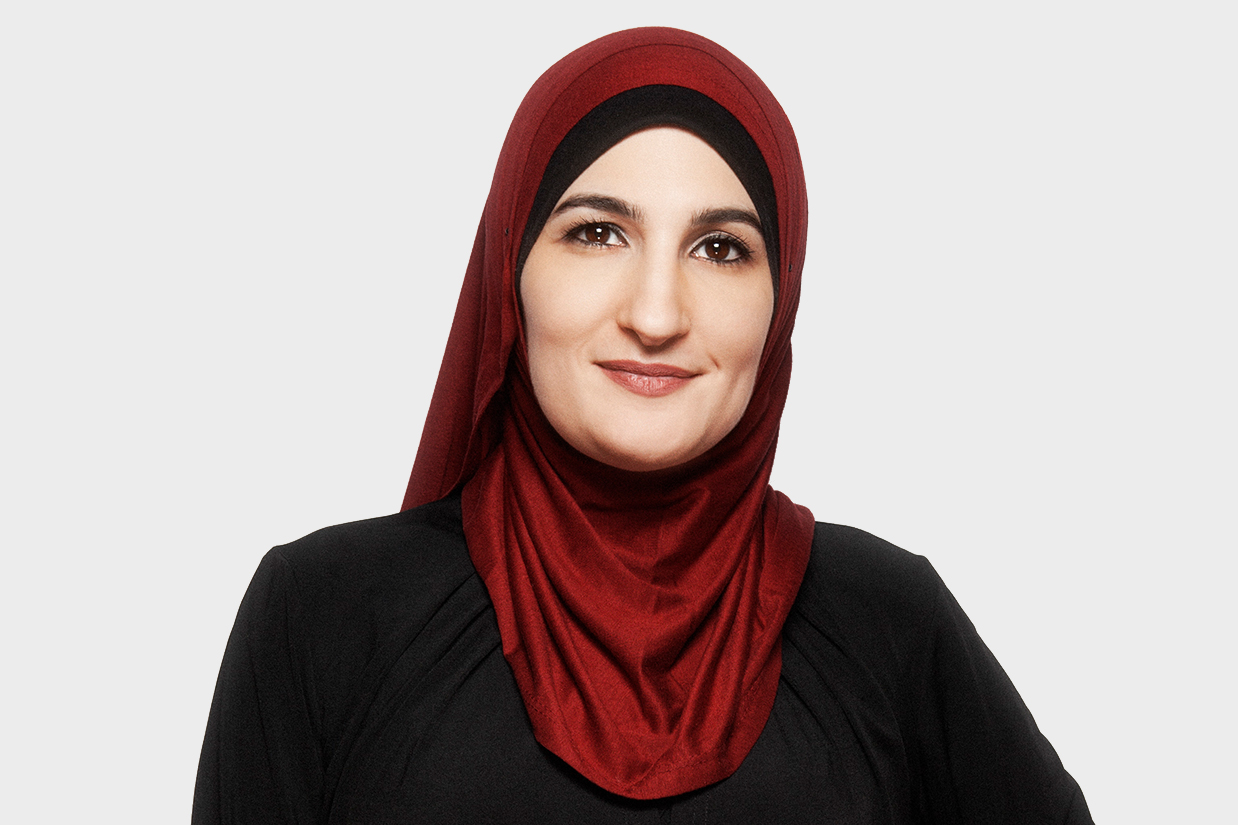 Linda Sarsour
Palestinian-American Muslim activistRead Q&A
When in your career did you feel most despondent, and what did you do to turn it around?

In 2010, I ran for Congress. I lost. But chasing my dream, not a credential, was the best decision I ever made. When you get a taste for being brave, it’s hard to stop. 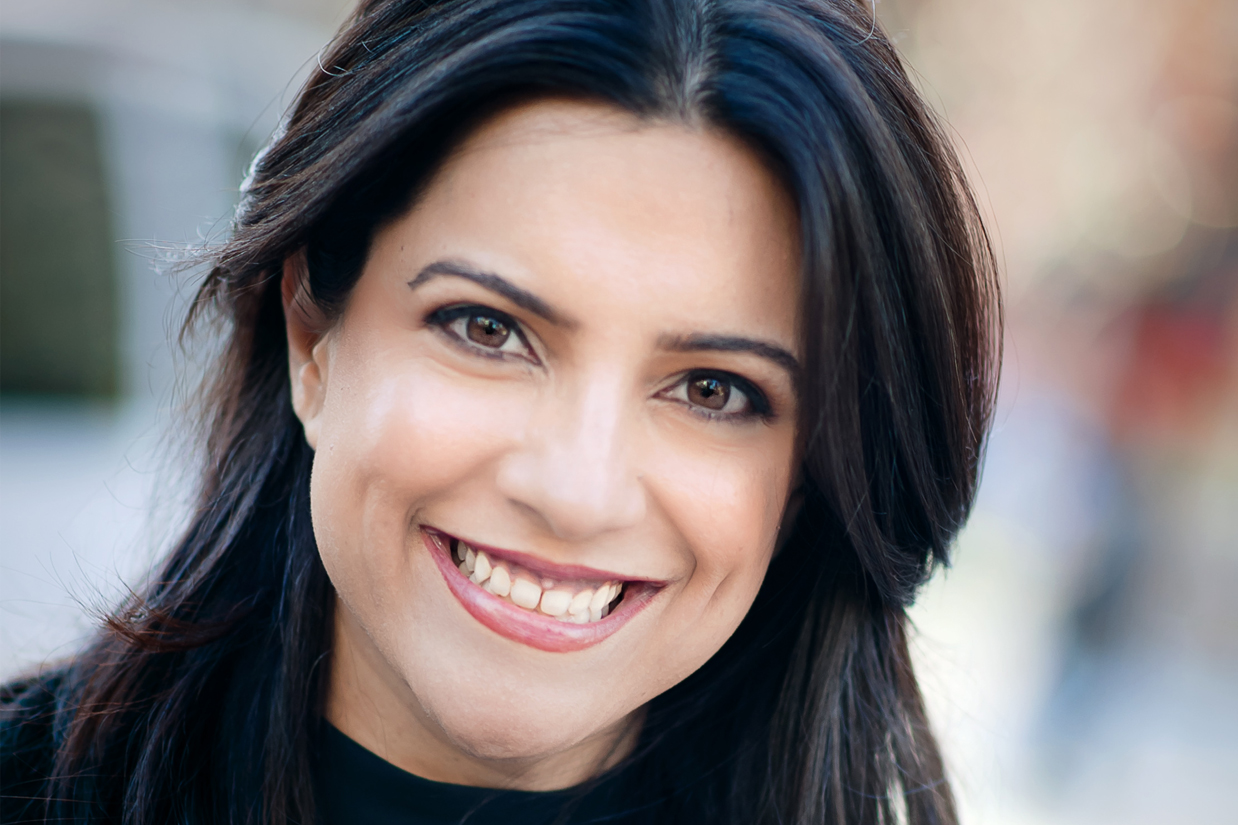 Reshma Saujani
Founder and CEO, Girls Who CodeRead Q&A
How do you build strong professional relationships with your colleagues?

I don't do networking, I build community. I talk to people because I want a better read on who they are, not what they can do for me. 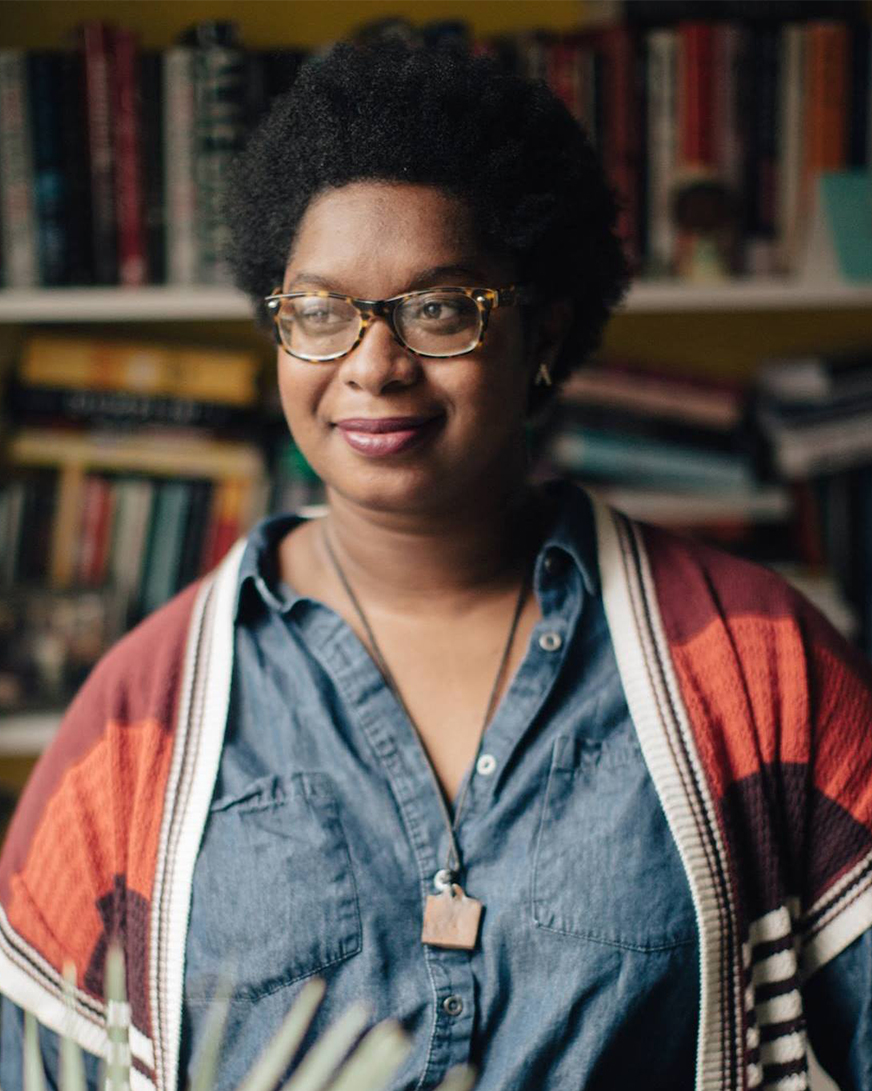 Ashley Ford
WriterRead Q&A
What’s the best advice you ever received, from who, and why?

There will always be reasons why something didn’t go well, but energy is better spent being a solutions person: ‘Nobody cares, just do your job.’ 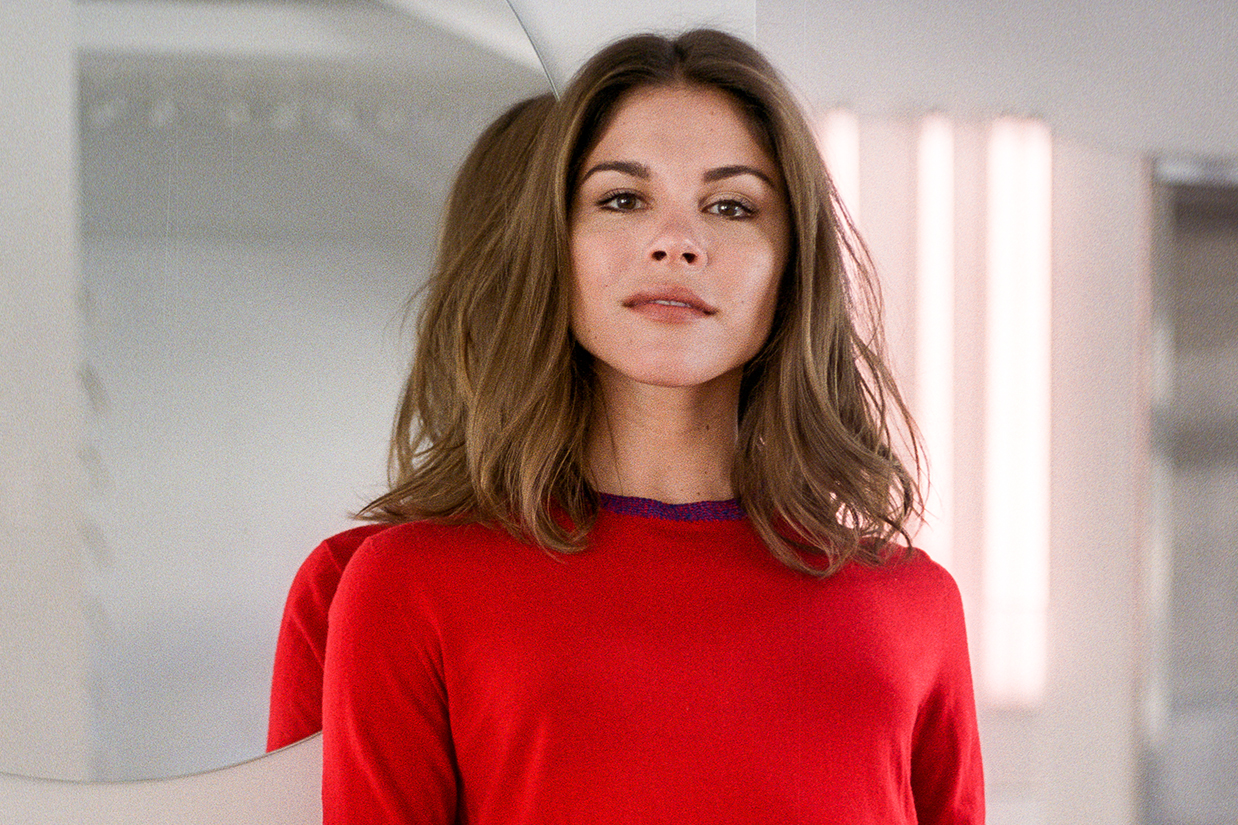 Emily Weiss
Founder and CEO, GlossierRead Q&A
If there’s one thing men can do to improve women’s life at work, it would be...

Make a list of your women colleagues. Think of one thing you can do to increase the recognition for her contributions, and write it down. Then go through the list, and do those things. 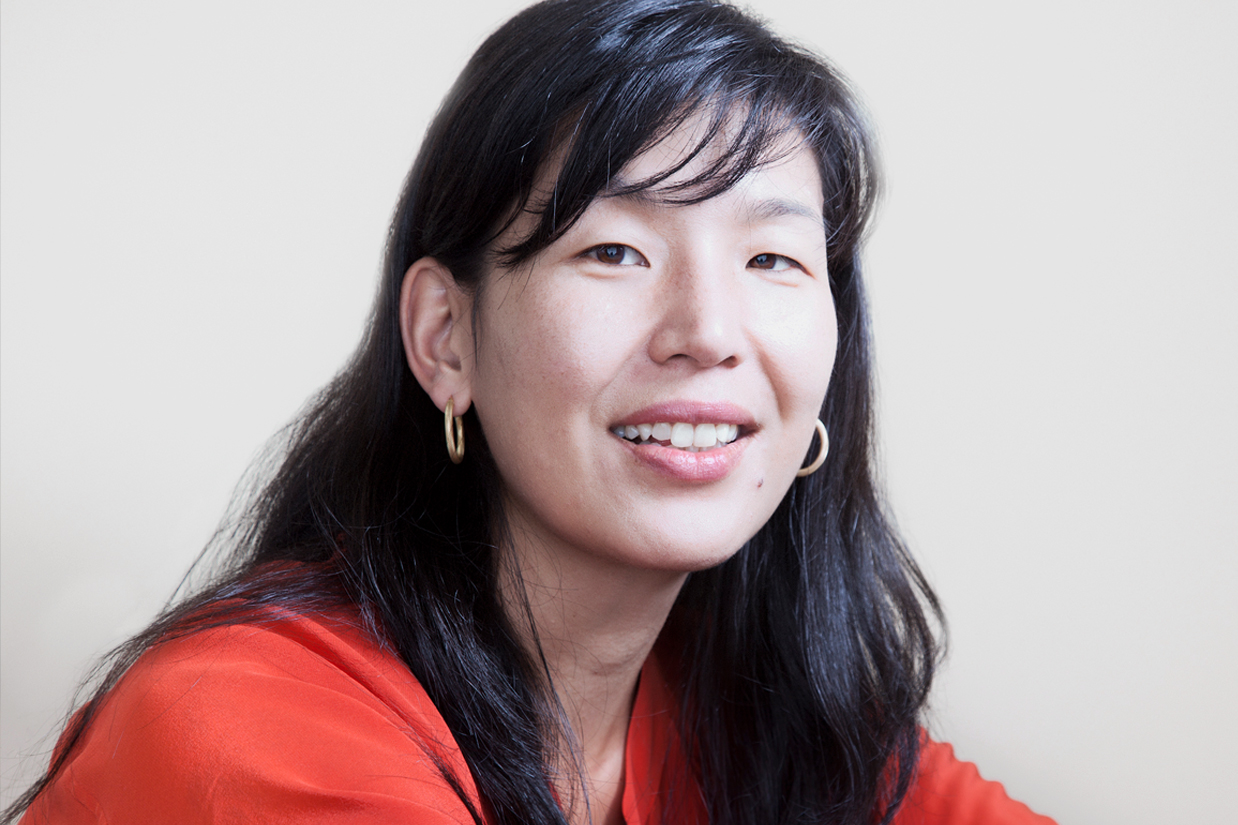