The world isn’t getting any younger. These five thinkers present the challenges—and opportunities—the next generation will bring. 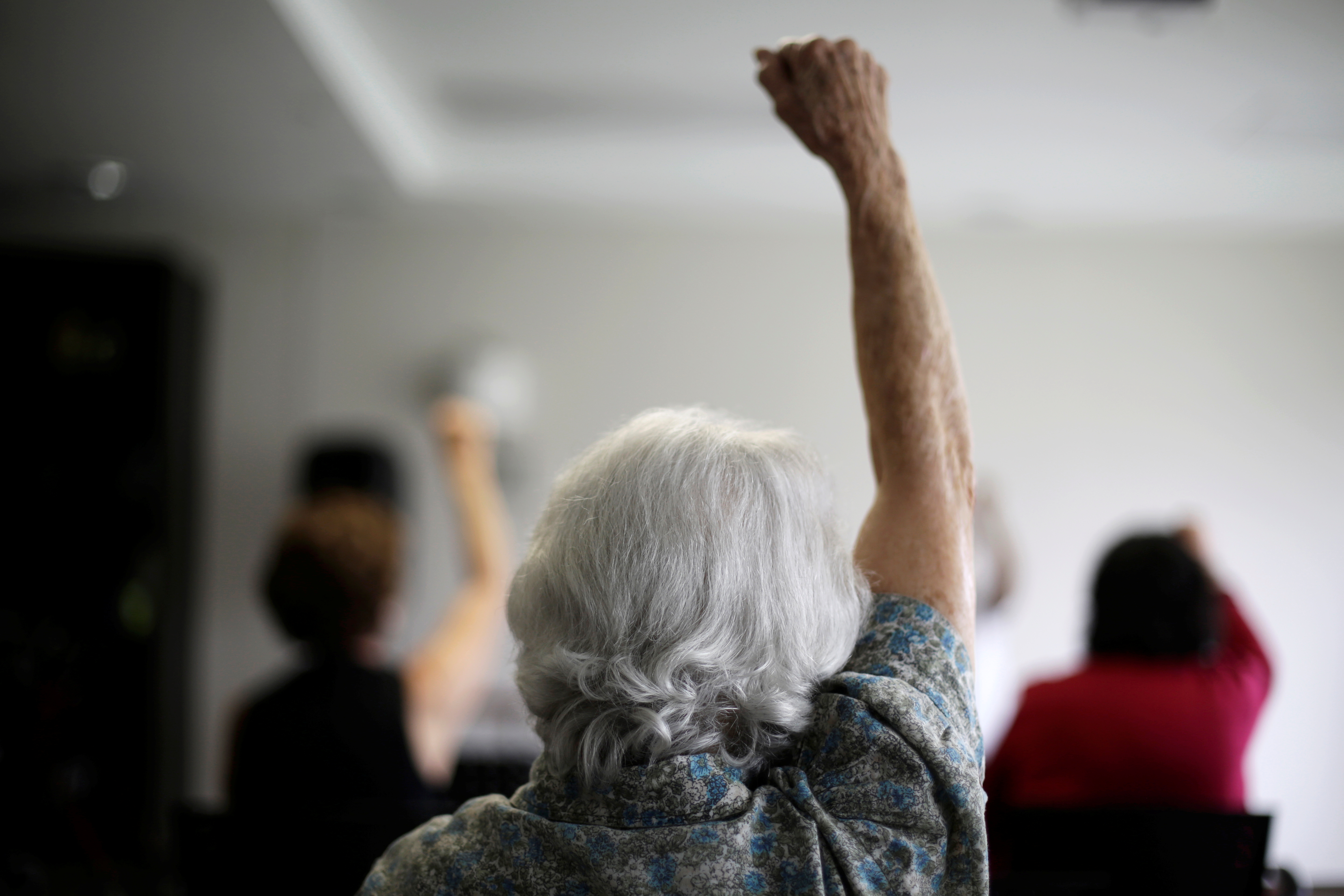 Older workers are the economy’s most underrated natural resource 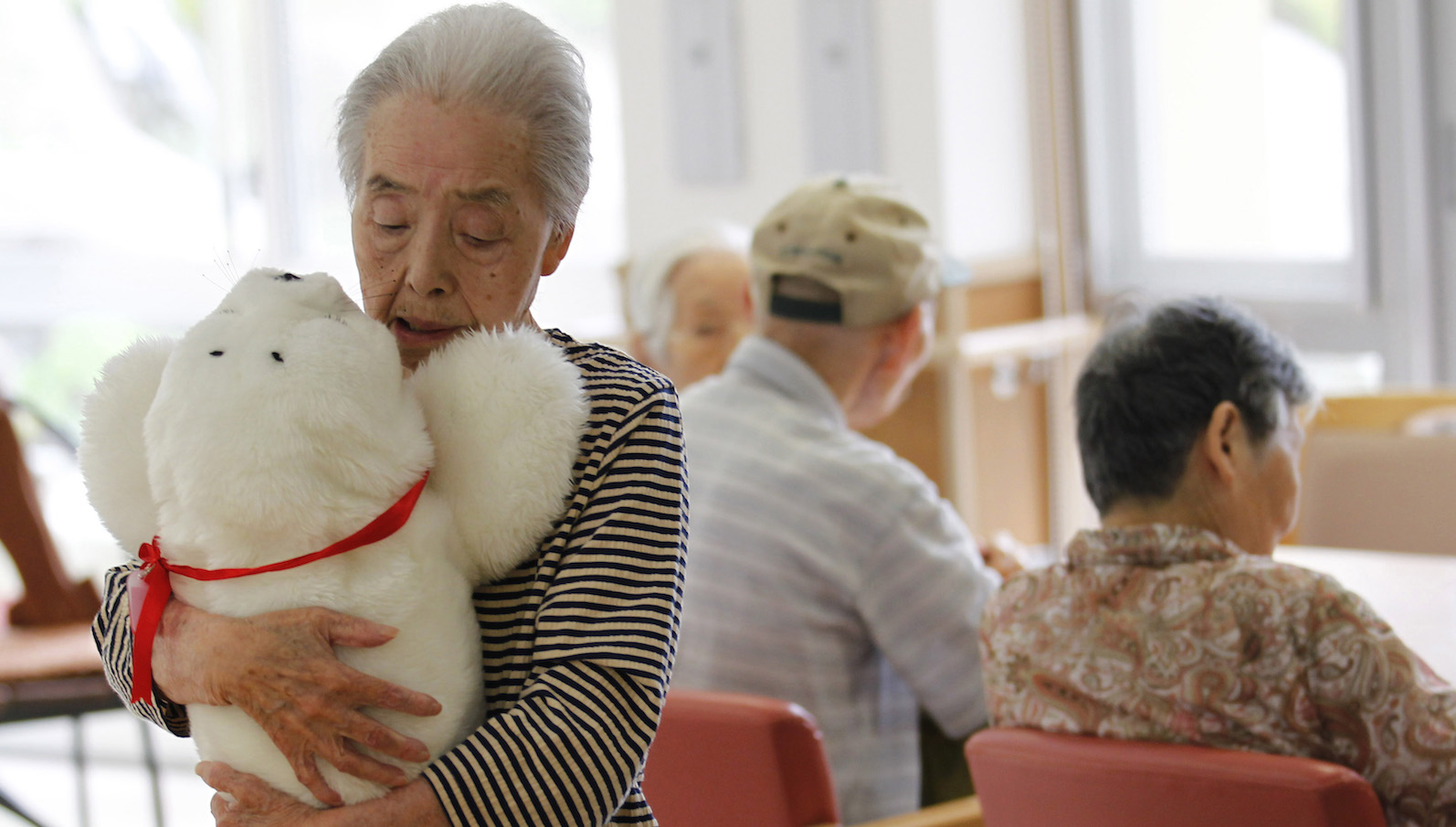 Author of “Generations in Touch"

Before we give them fuzzy robots, let’s try solving elderly loneliness with people 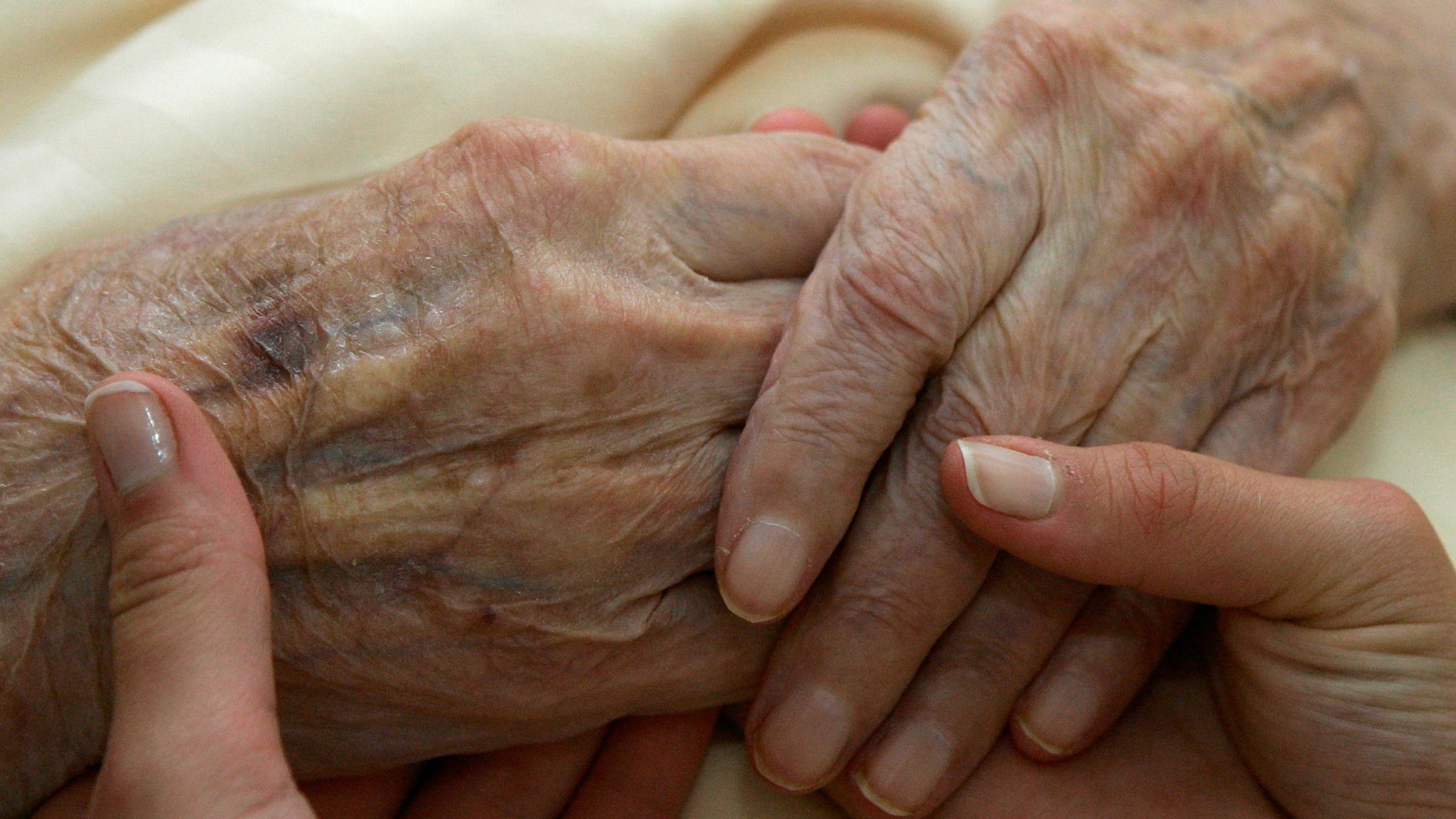 Co-director of Caring Across Generations 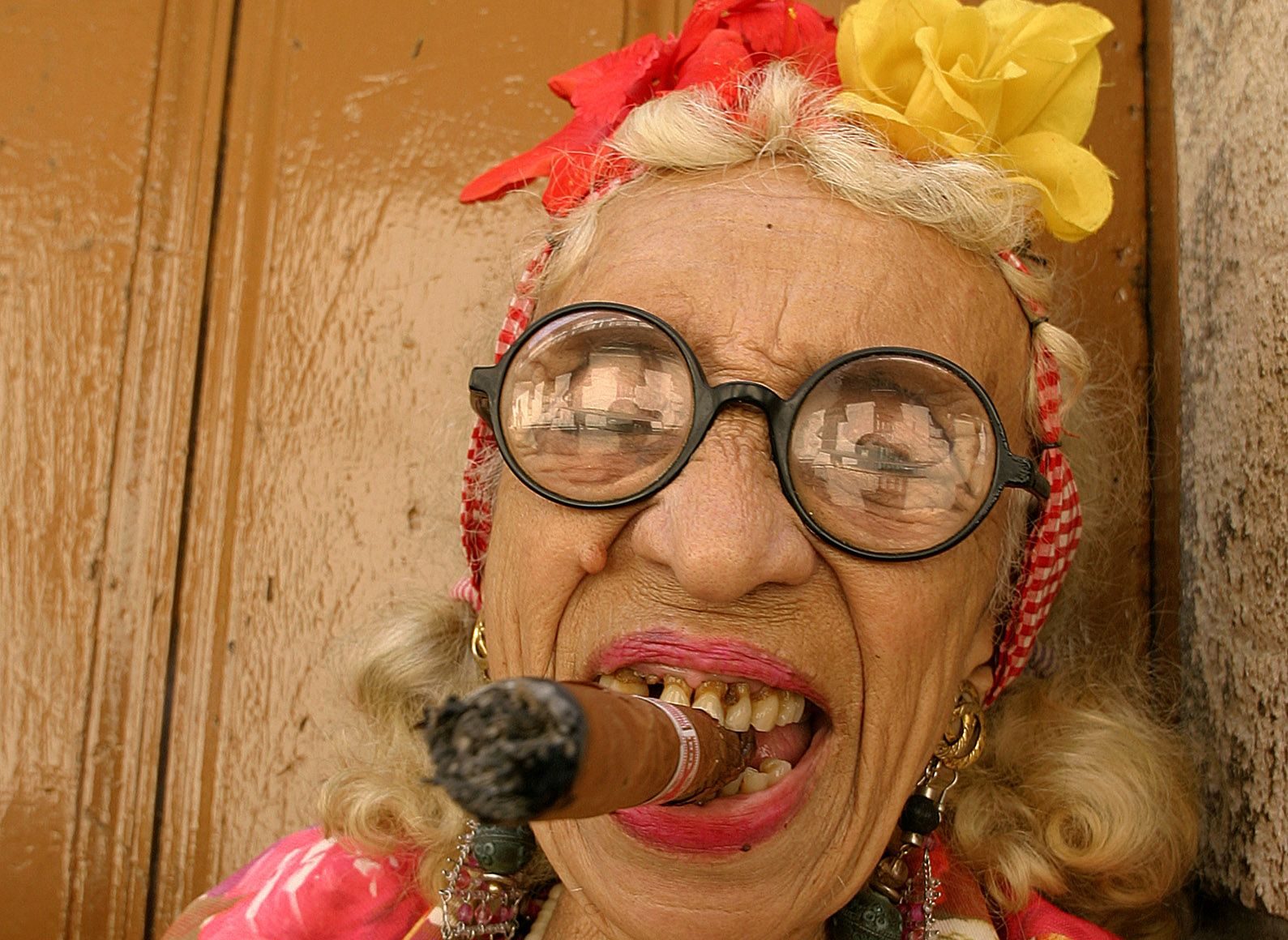 Director of the MIT AgeLab 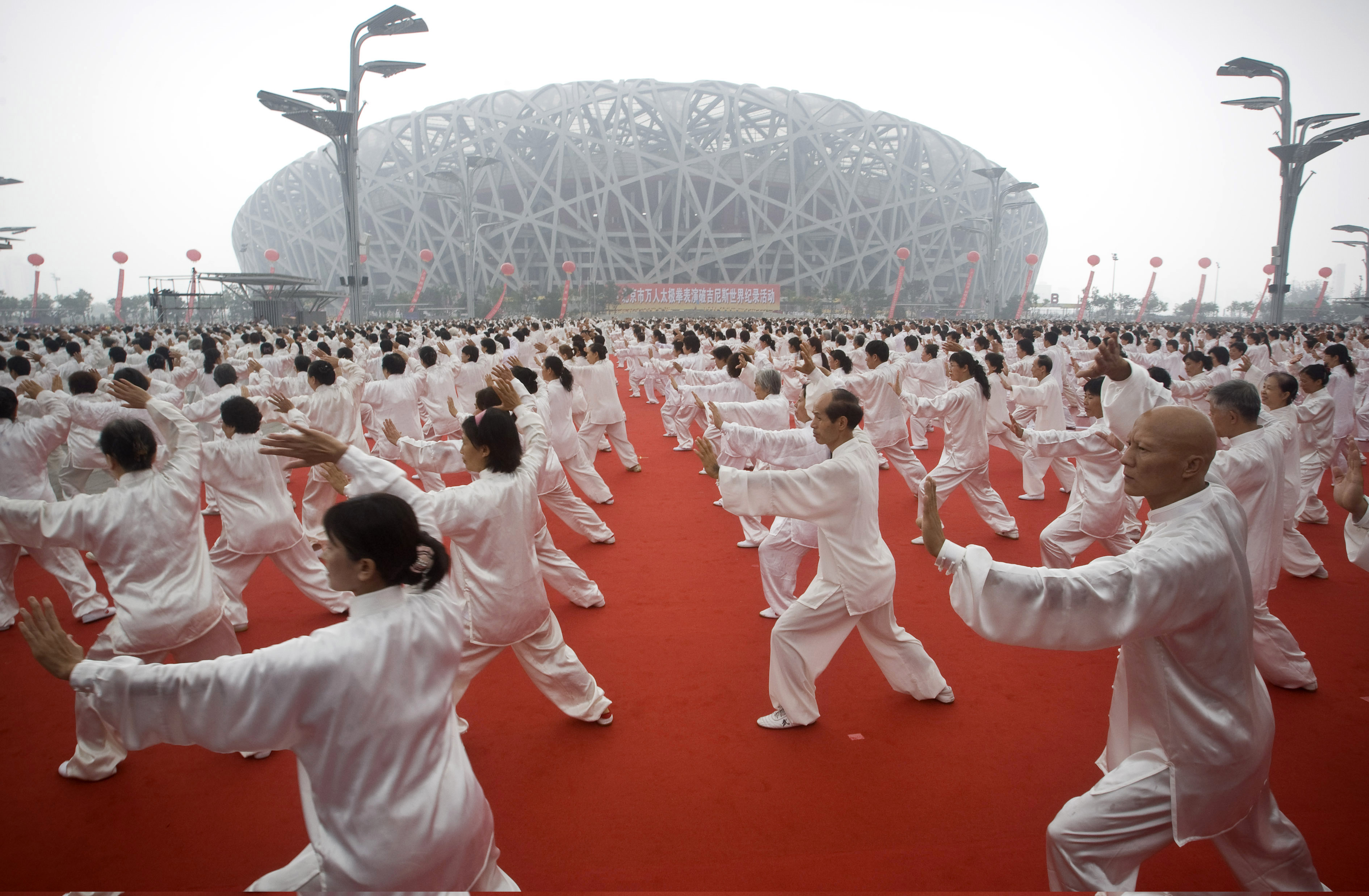 When it comes to longevity, we should look to the East, not the West

Hindsight is always 20/20. Here are some predictions that got the future right—or spectacularly wrong. 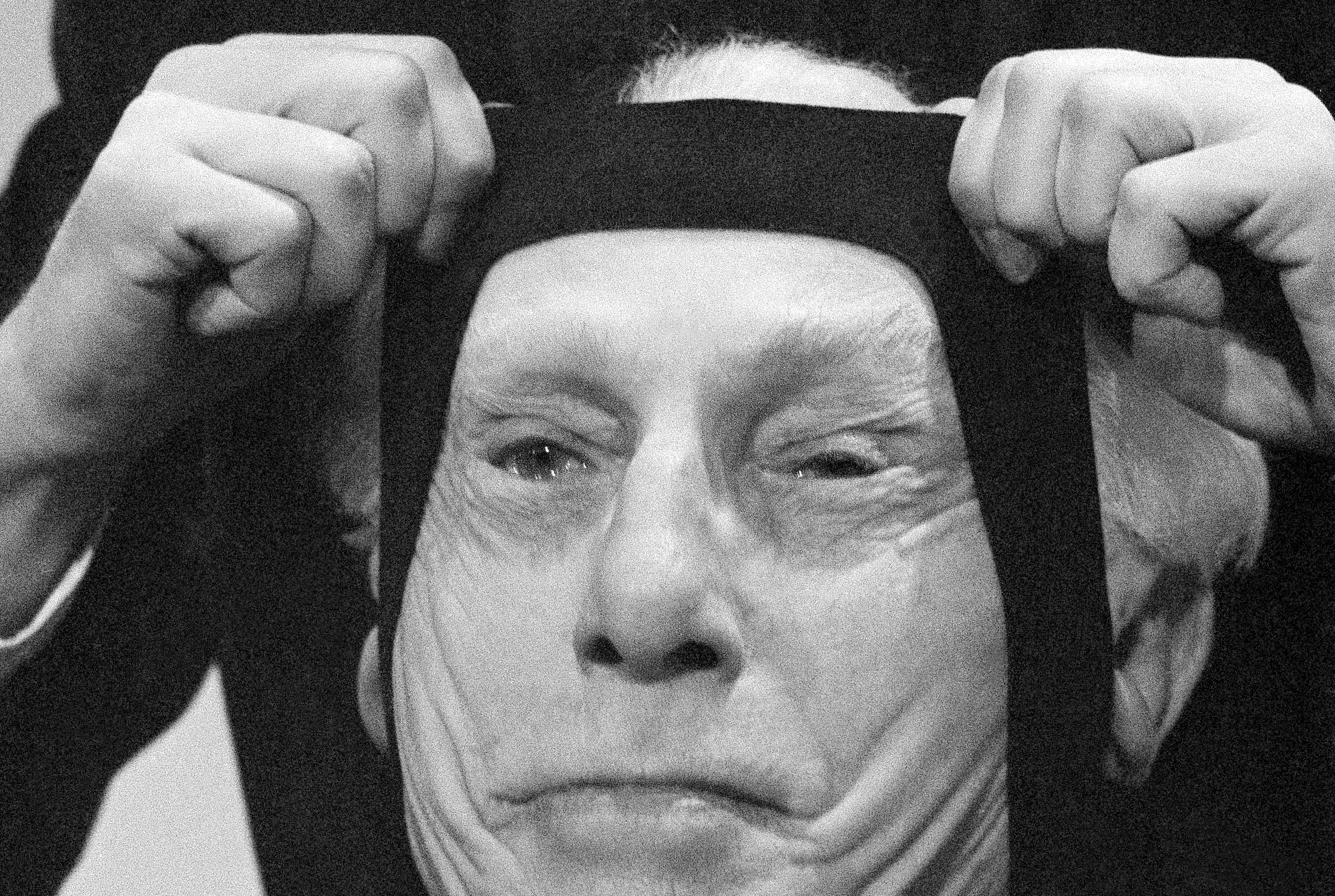 Six weird ways experts once thought we would live longer