Knowledge can no longer be confined to marble-clad institutions. Four experts from around the world weigh in on how to educate the next billion. 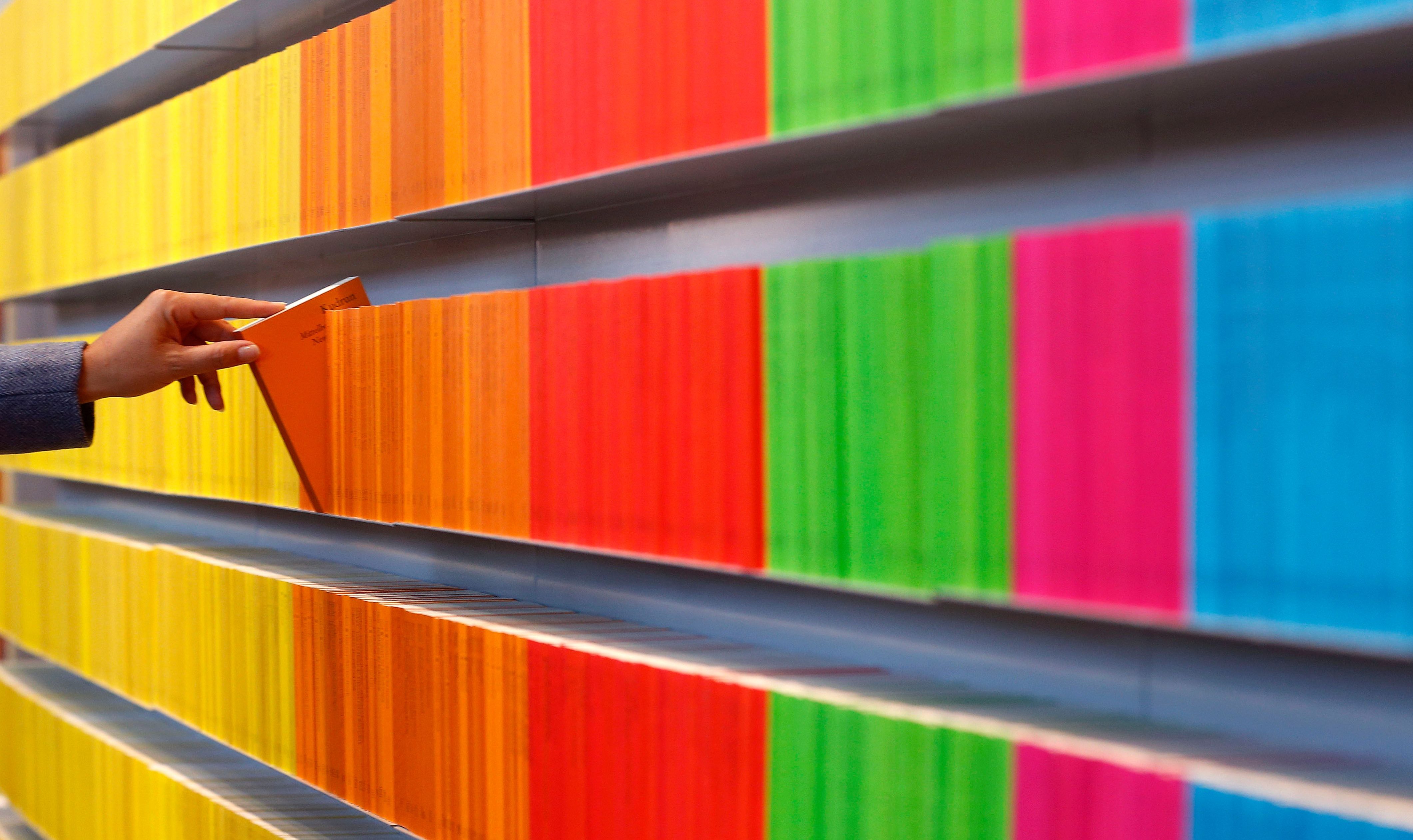 Technology will change the meaning of intelligence 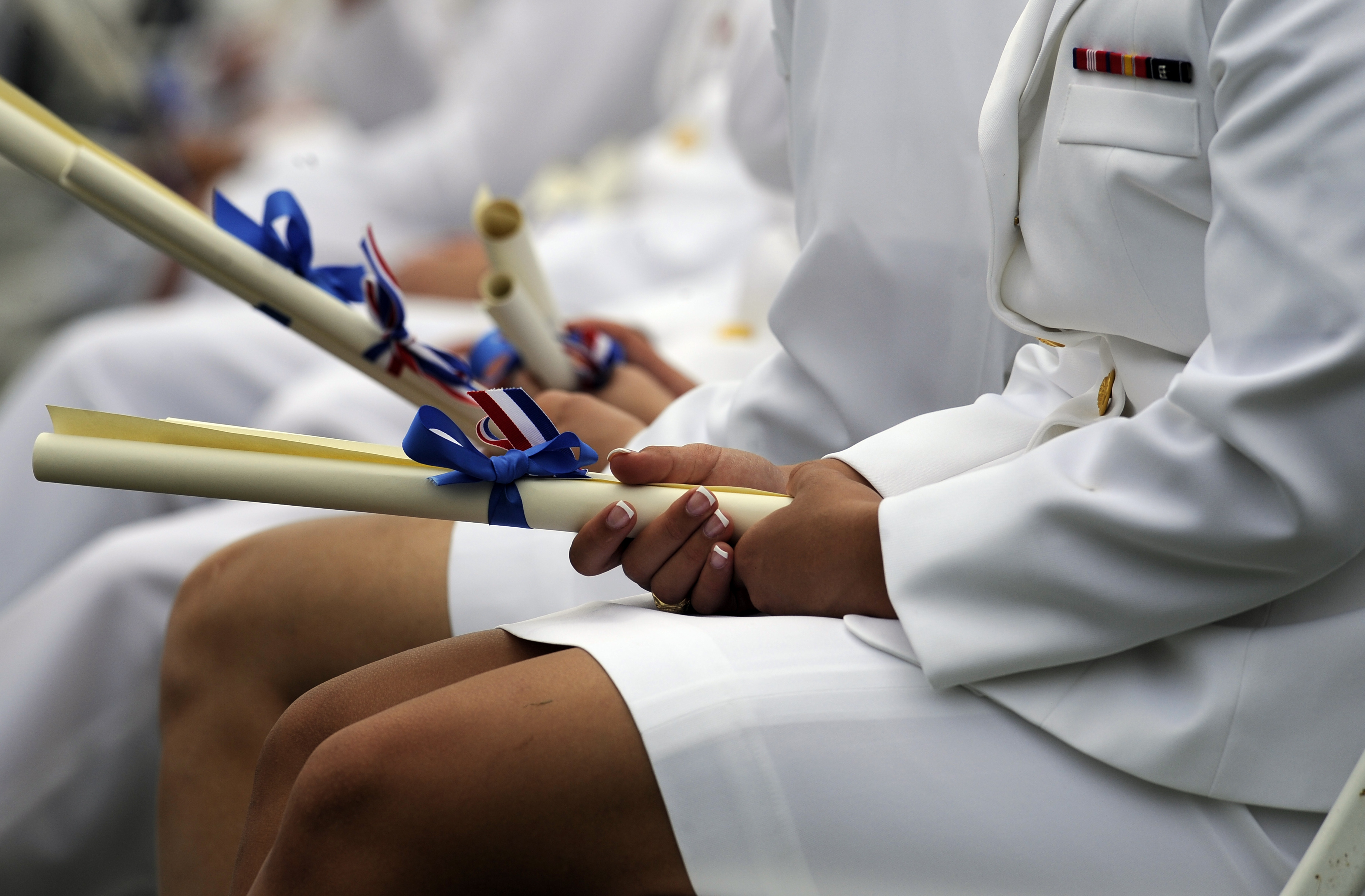 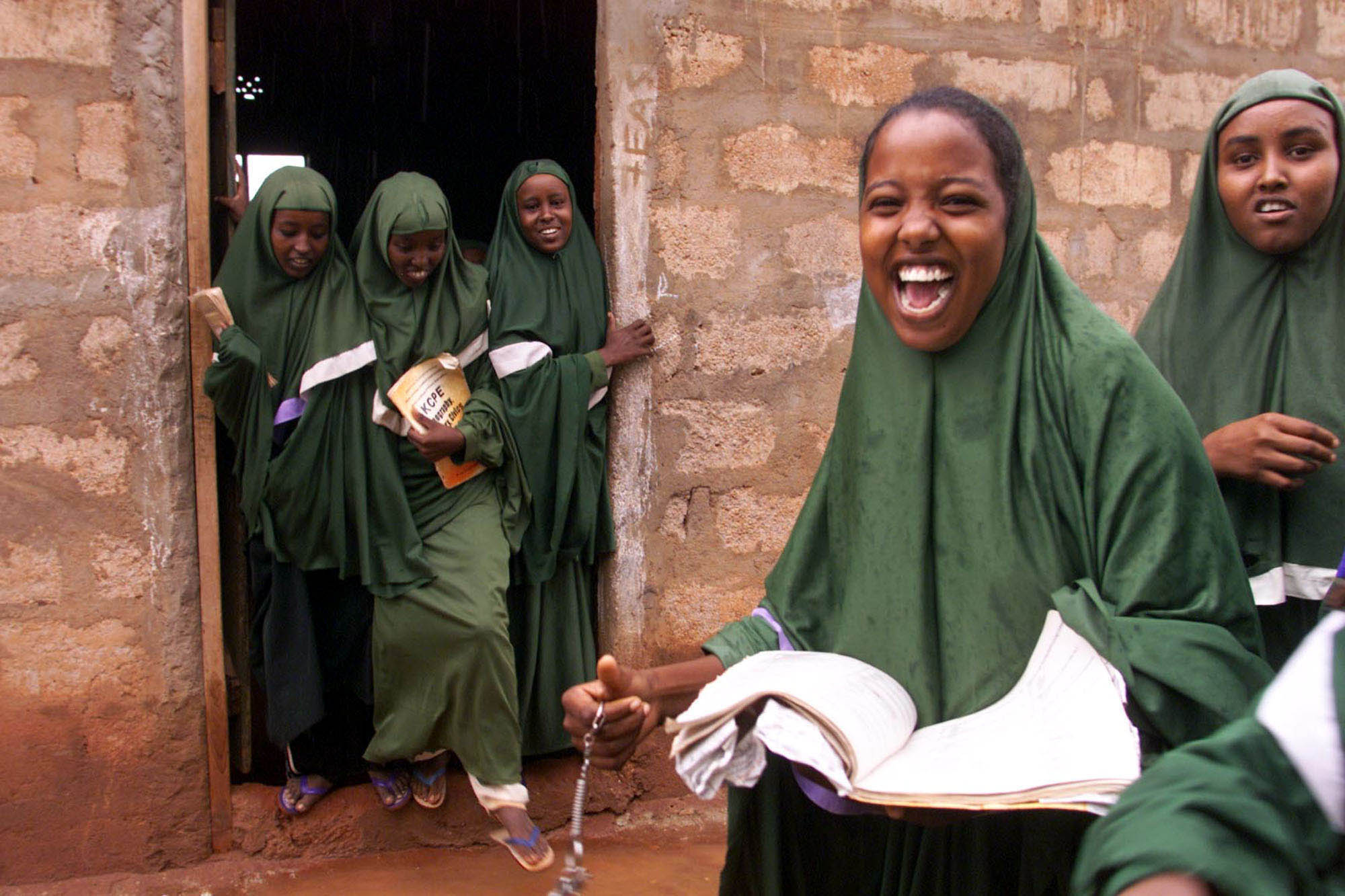 Senior fellow at the Council on Foreign Relations 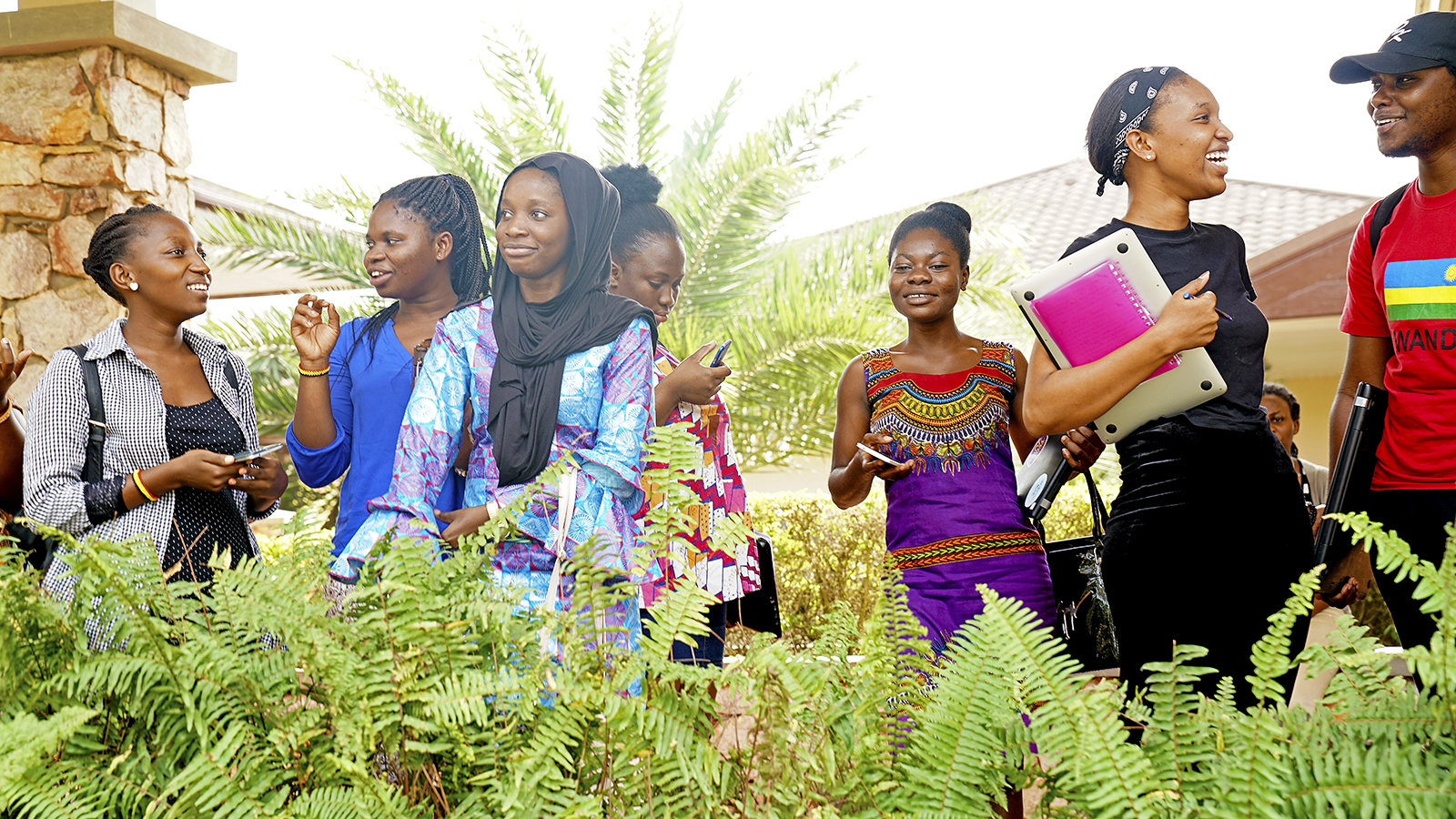 Founder and president of Ashesi University

We can’t predict the future—but these experts thought they could. Here are some ideas they got right—or marvelously wrong. 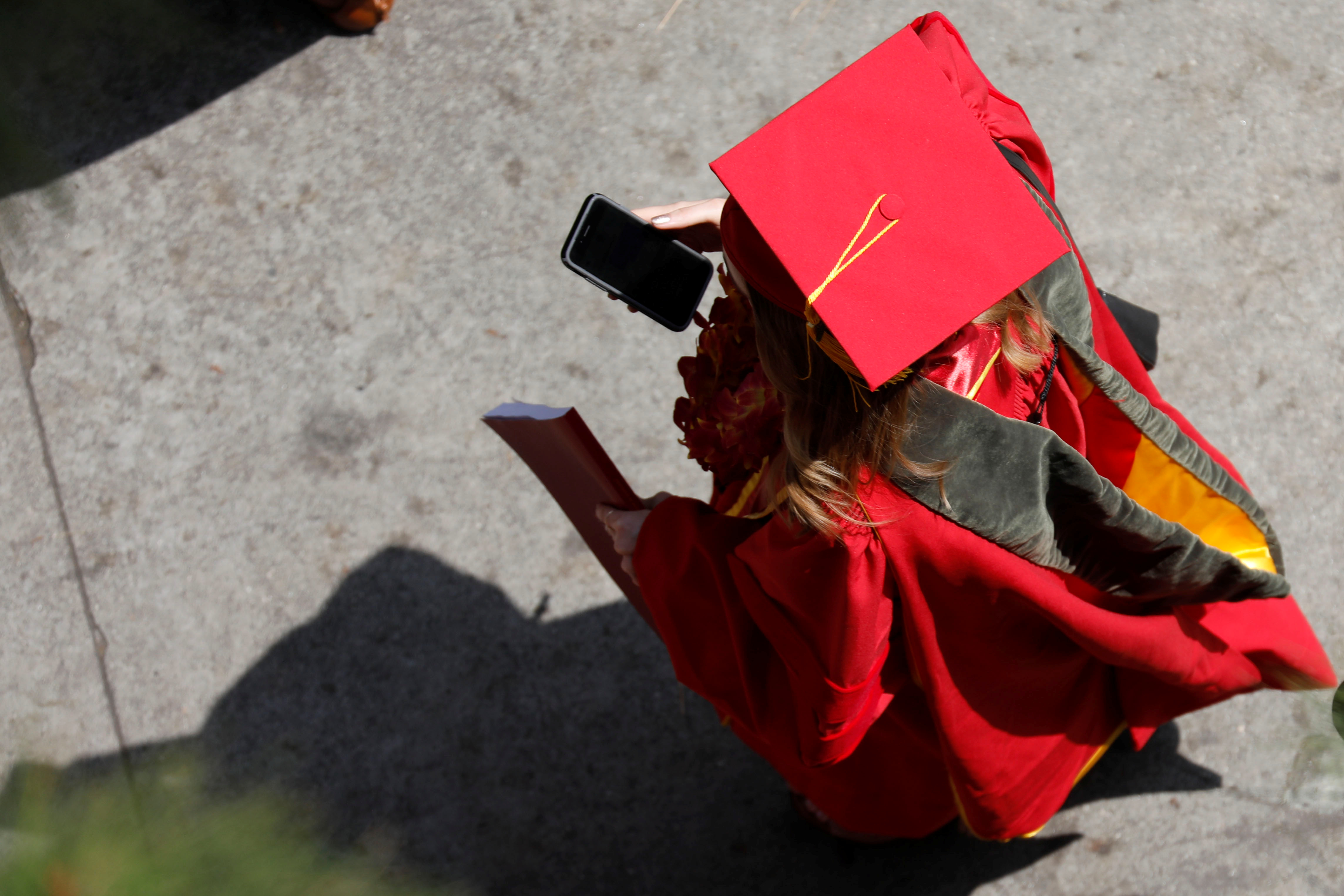 Experts predicting the future of education would have got an F