We’re wasting away our water reserves. These five global experts give their predictions for how companies and consumers will plug it back up. 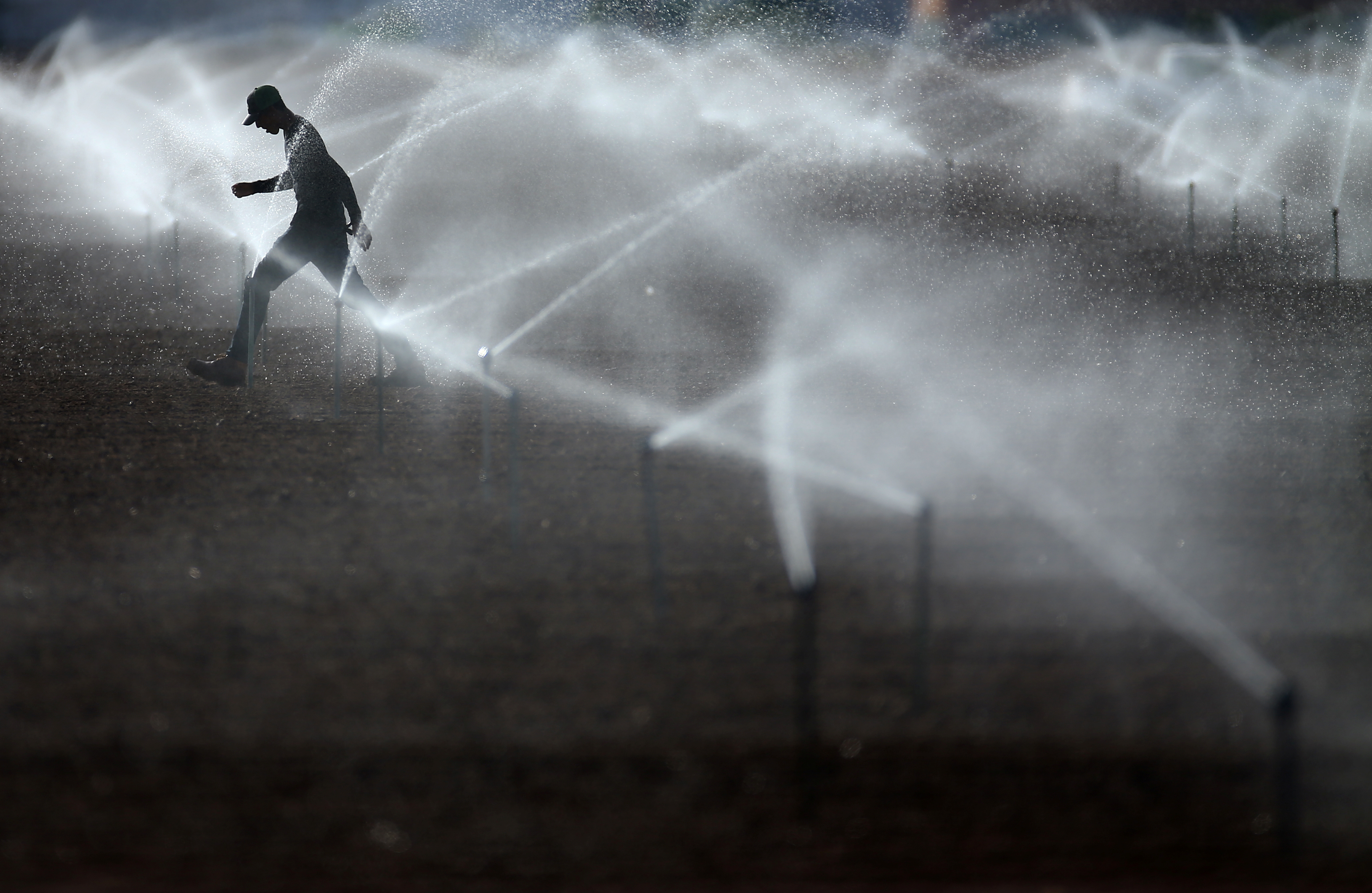 Co-founder of the Pacific Institute

We have enough water—we just waste too much of it 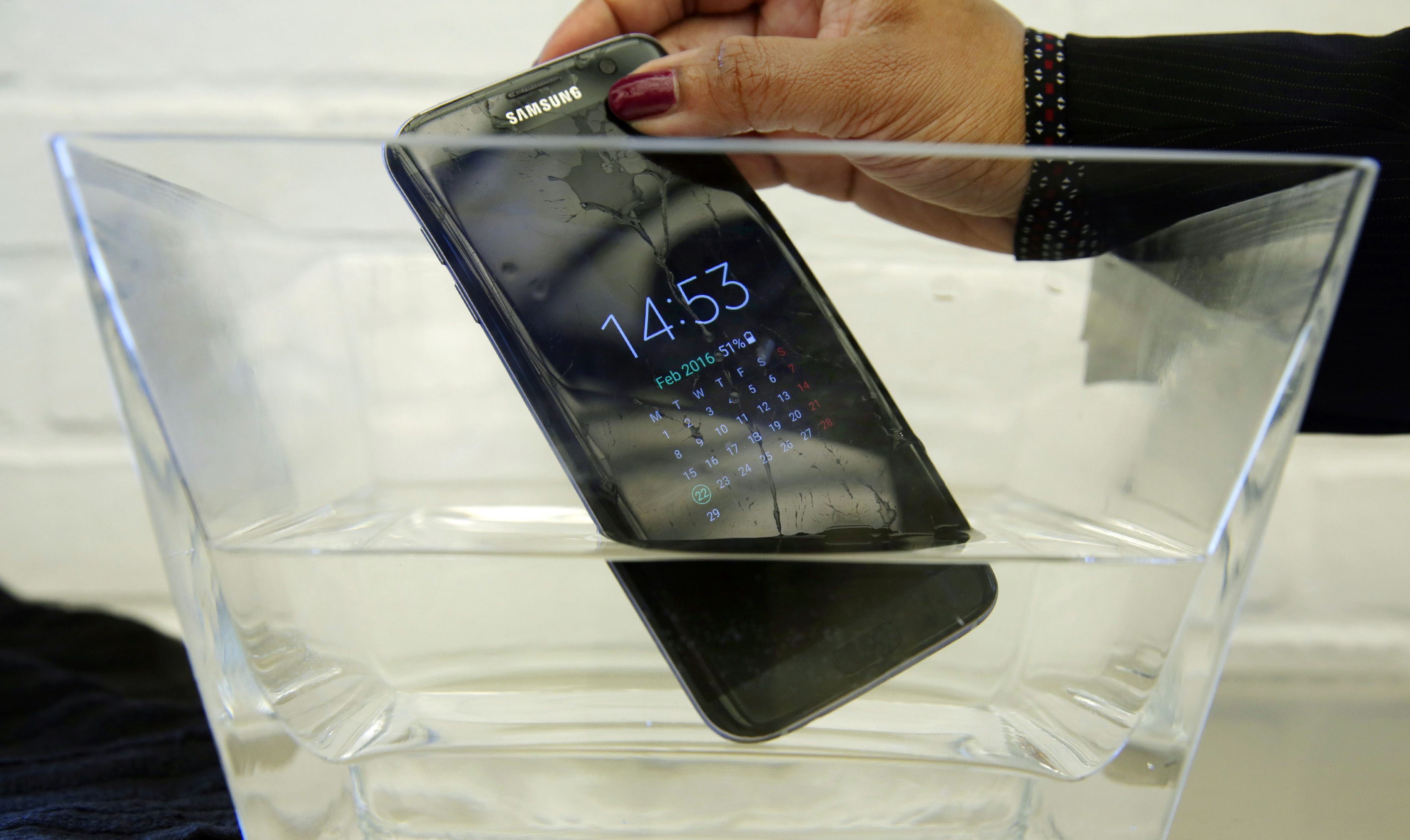 Your water footprint is just as important as your carbon footprint 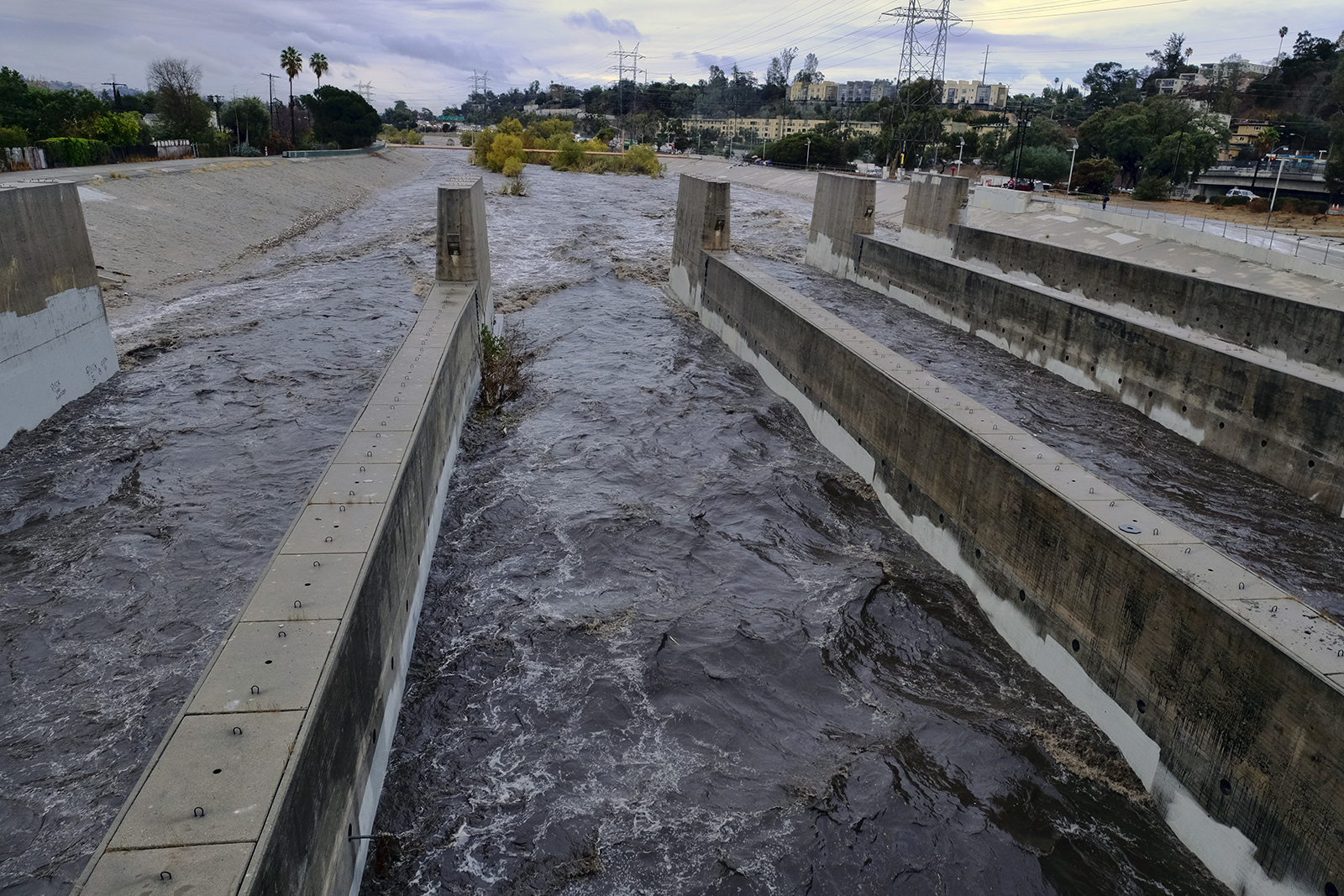 Co-director of the Berkley Water Center

A major US city will start drinking its own sewage. Others need to follow.

Think you can predict the future? These experts thought they could—and they were often magnificently wrong. 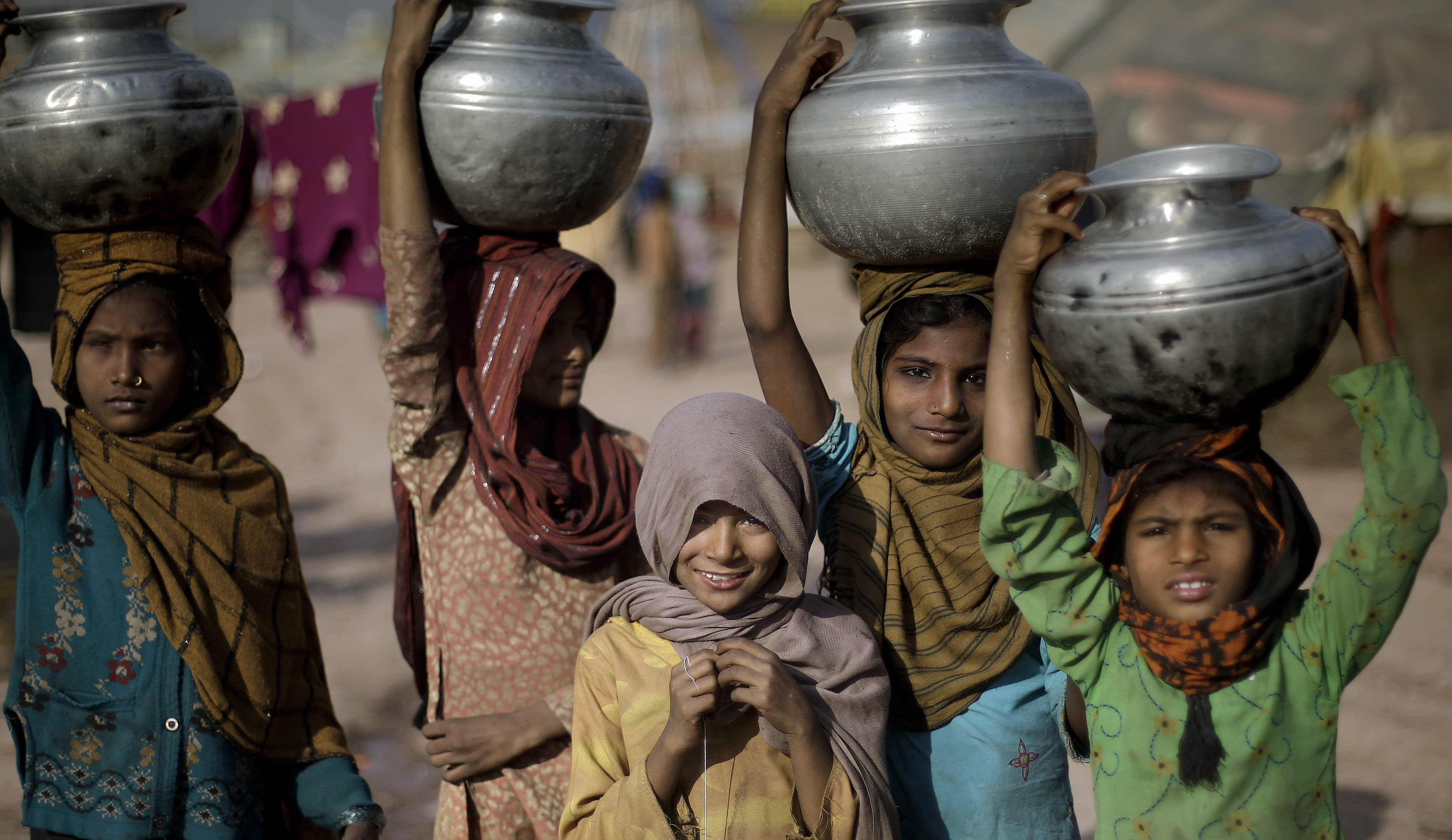