From urban planners to mental-health experts, six leading thinkers share their portraits of a world with another three billion people. 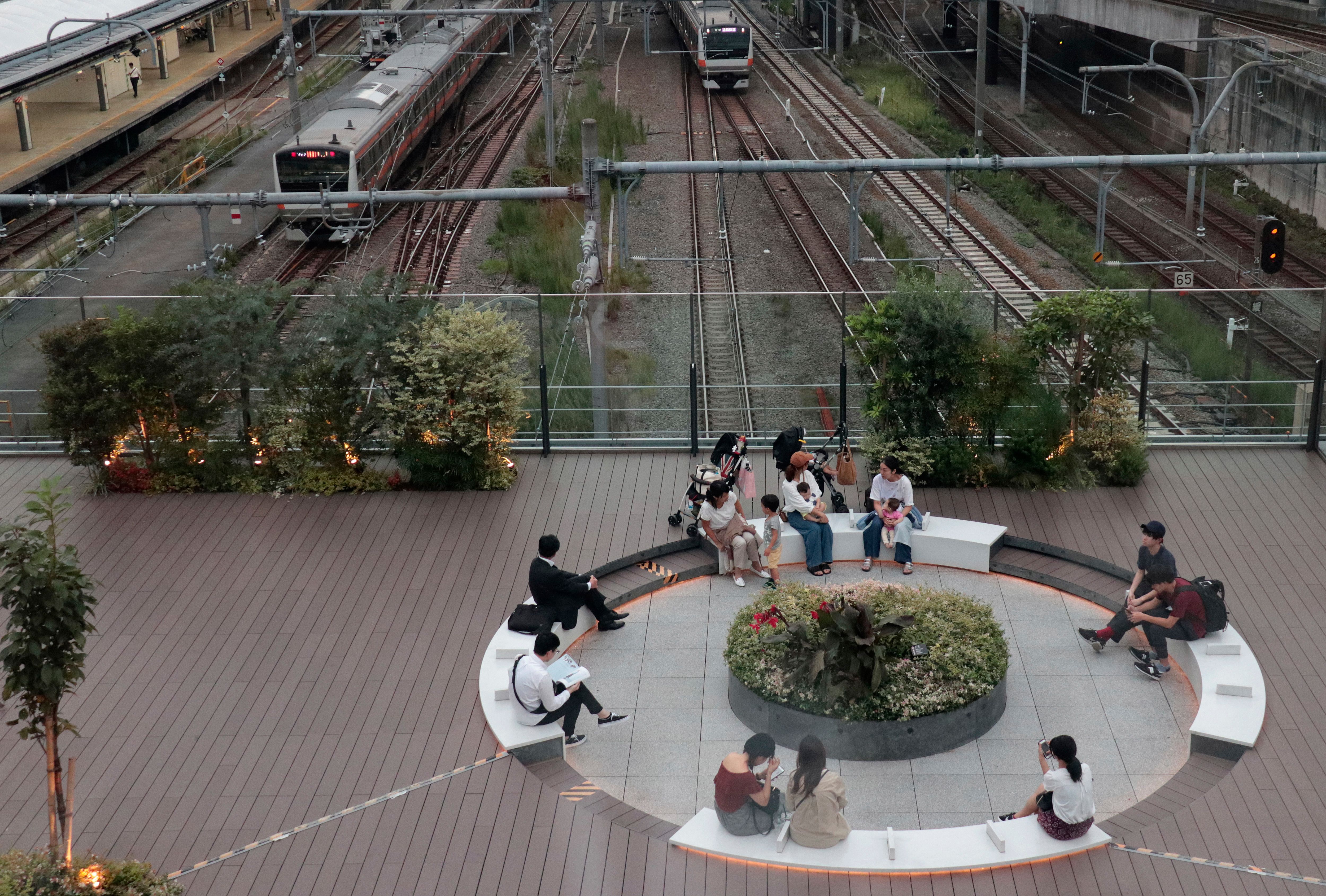 Director of the Centre for Urban Design and Mental Health

In the future, you’ll never have to leave your neighborhood 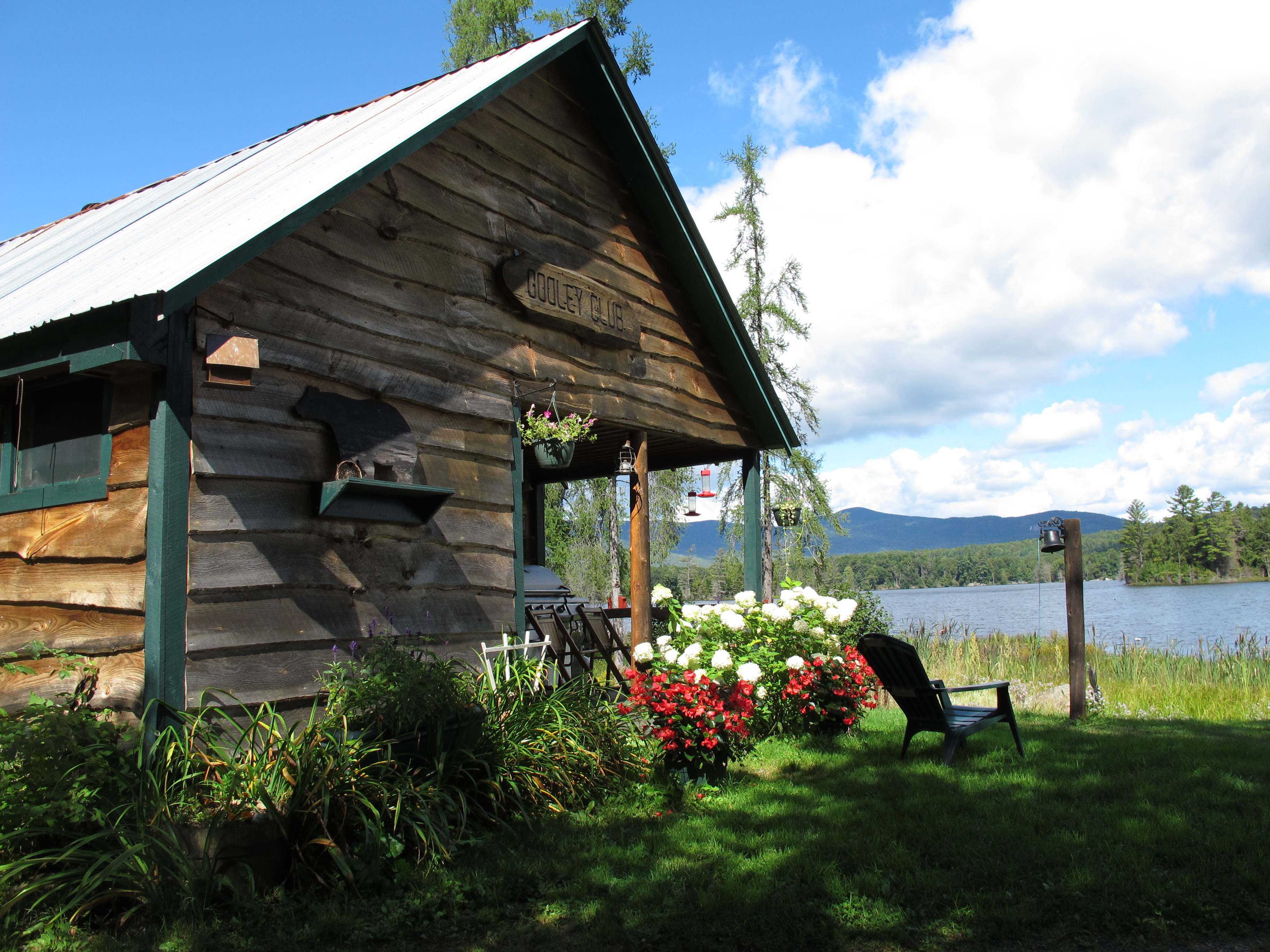 Humanitarian designer and CEO of Mattereum 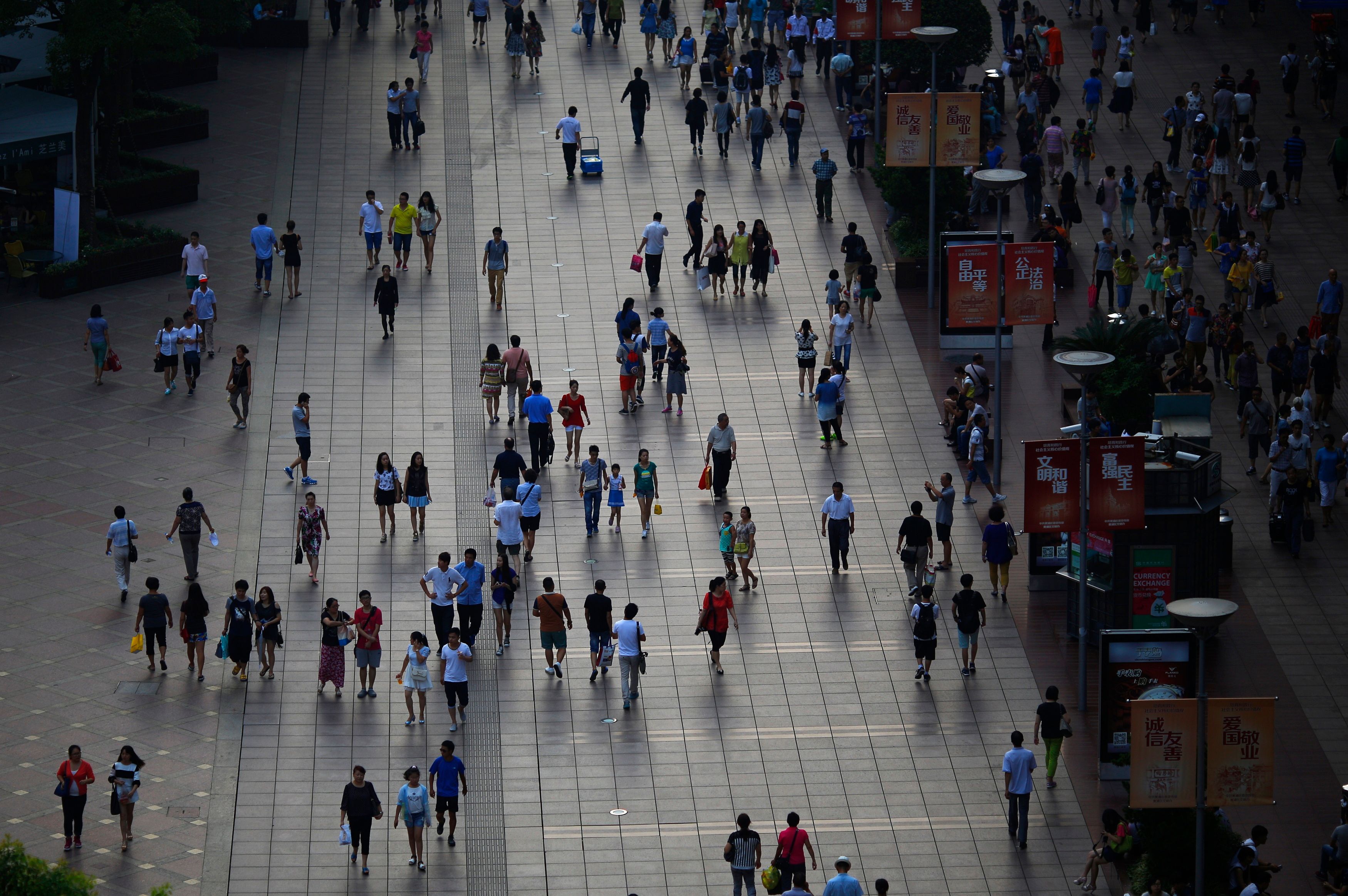 Former director of the Population Division of the United Nations

An urban future means growth for all cities, not just mega-cities 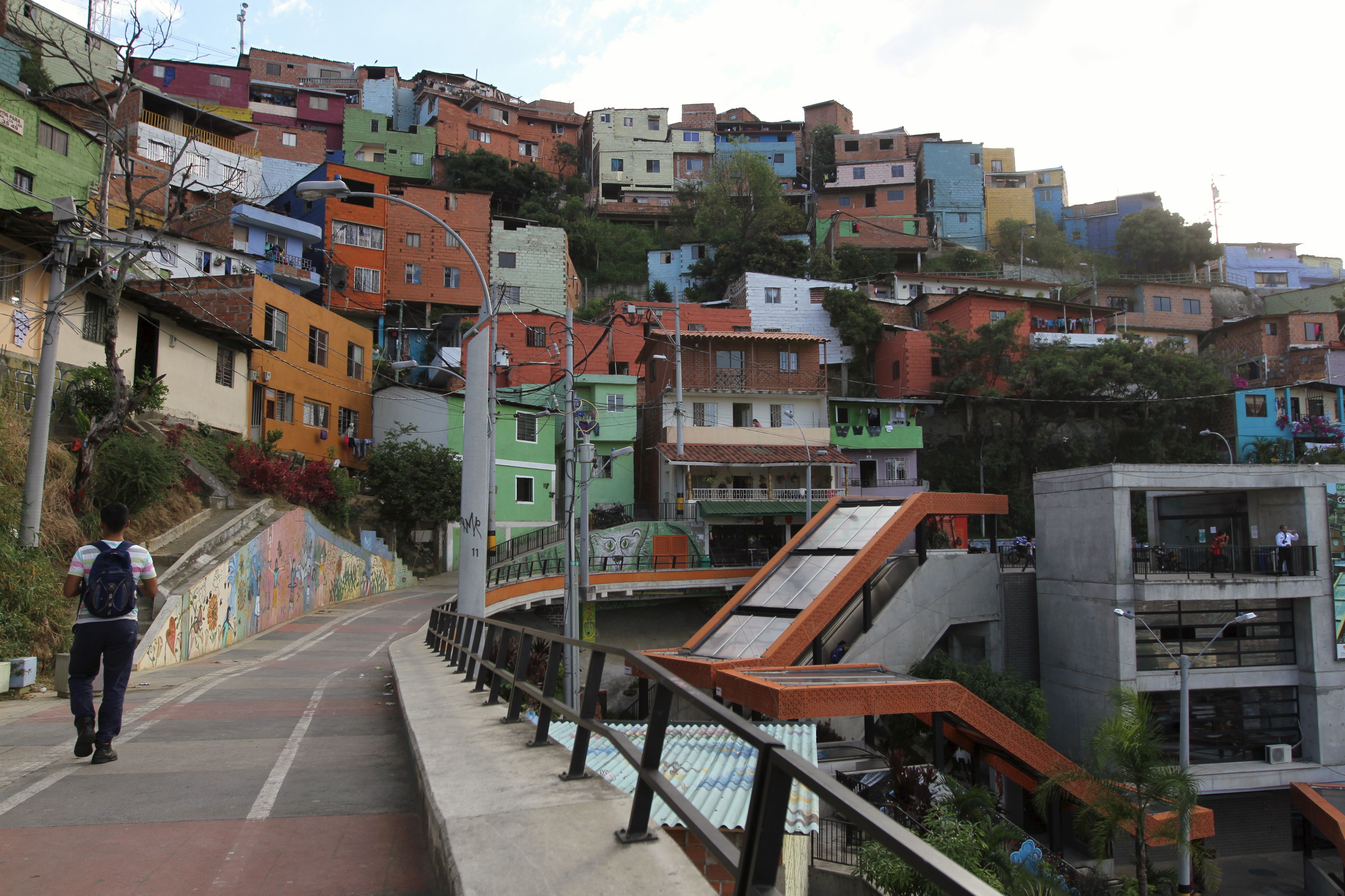 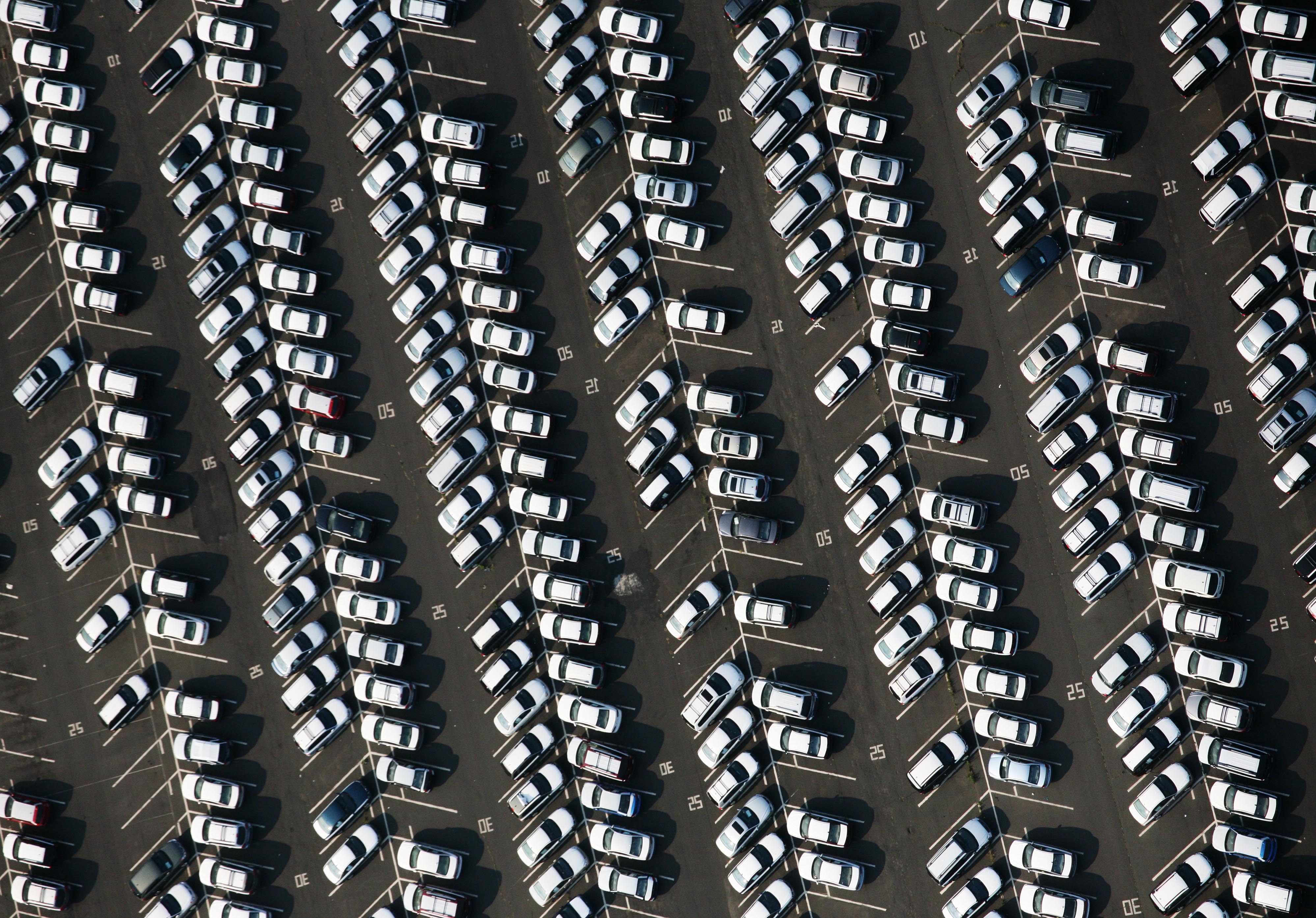 Author of “Clean Disruption of Energy and Transportation"

The cars of the future will end parking tickets, traffic jams, and car loans

We can’t predict the future, but we can learn from the past. Here are some experts who thought they got it right—but were often hilariously wrong. 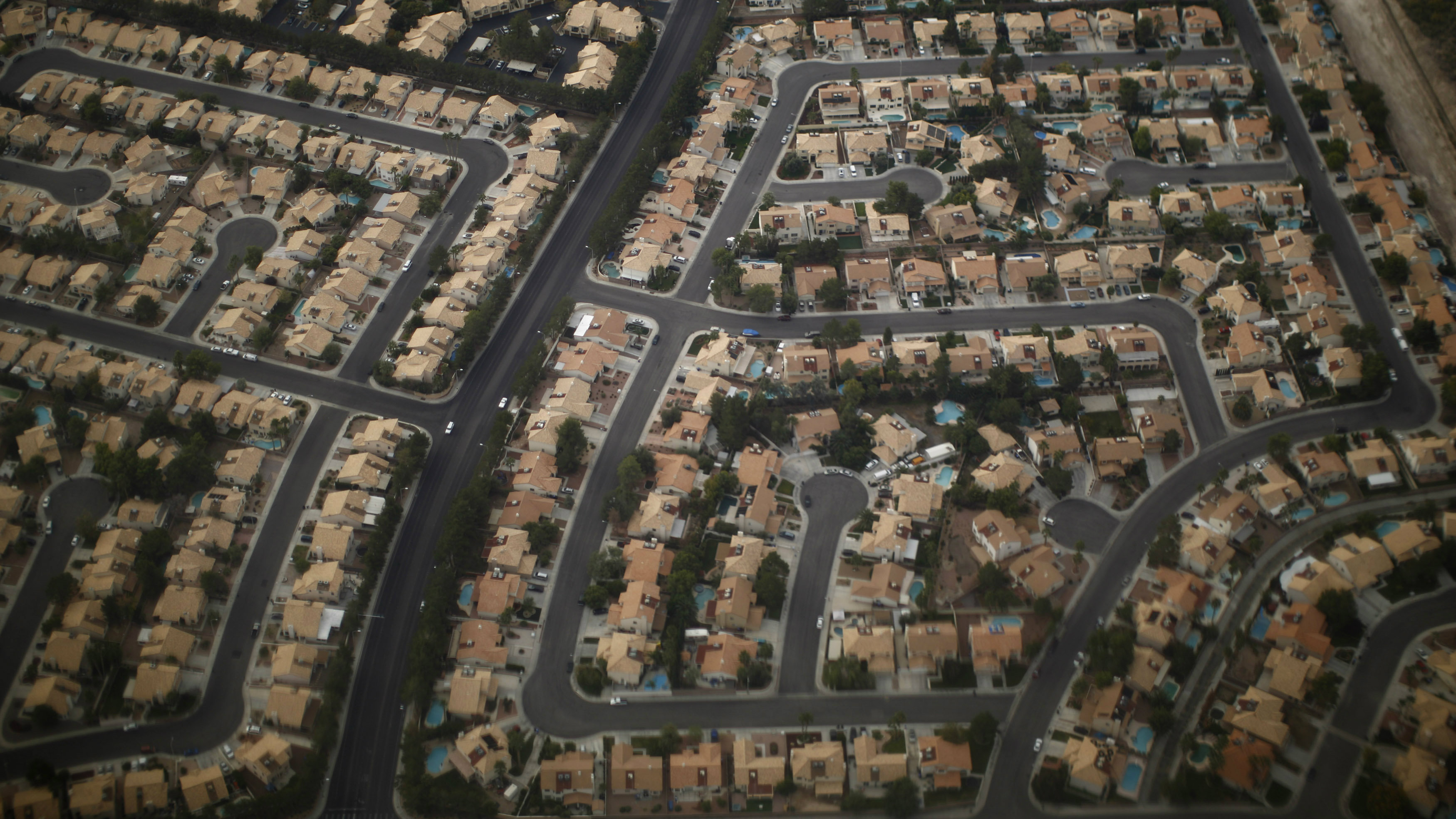 Frank Lloyd Wright thought we’d be happier in suburbia, and other urban predictions from the past