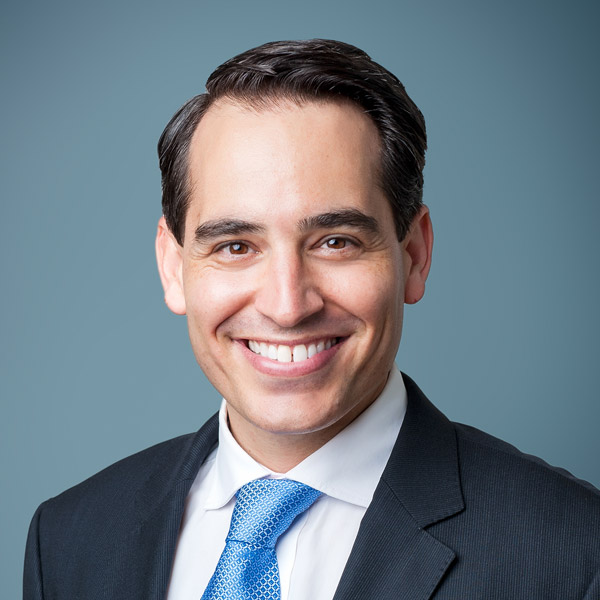 Dr. Andy Kuper founded LeapFrog Investments in 2007, pioneering the impact investing industry. By 2017, LeapFrog was named by Fortune as one of the top 5 Companies to Change the World. Today, LeapFrog’s companies reach 188 million people in Africa and Asia with healthcare or financial services. Kuper has received many awards for entrepreneurial leadership including from EY, YPO and WEF.