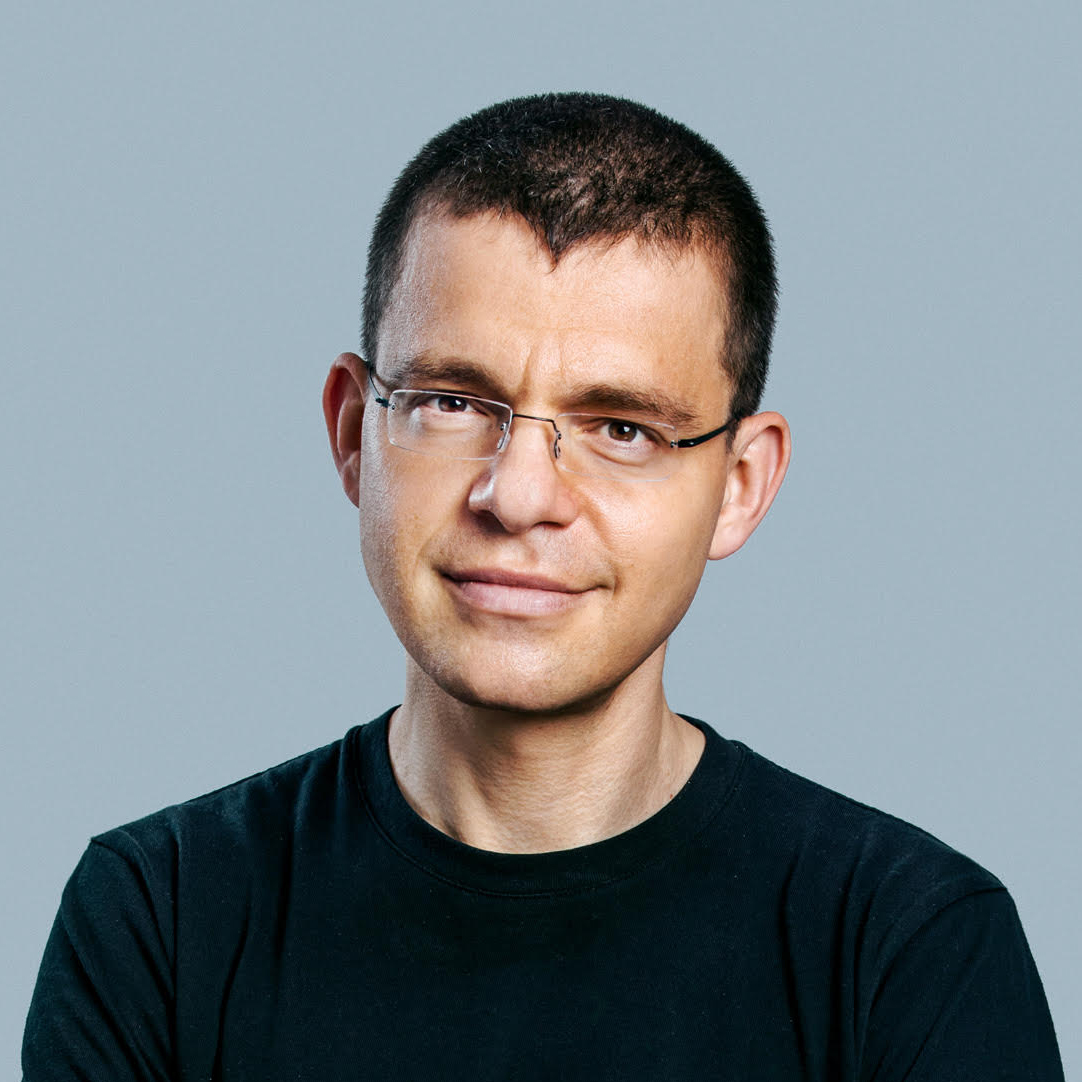 Max Levchin is an entrepreneur, computer scientist, philanthropist and investor. Levchin was one of the co-founders of PayPal, serving as its CTO until eBay acquired it in 2002. He is now the co-founder and CEO of Affirm, a financial services tech company, co-founder and Chairman of Glow, a data-driven fertility company, and co-founder and general partner at SciFi VC, a private venture capital firm.