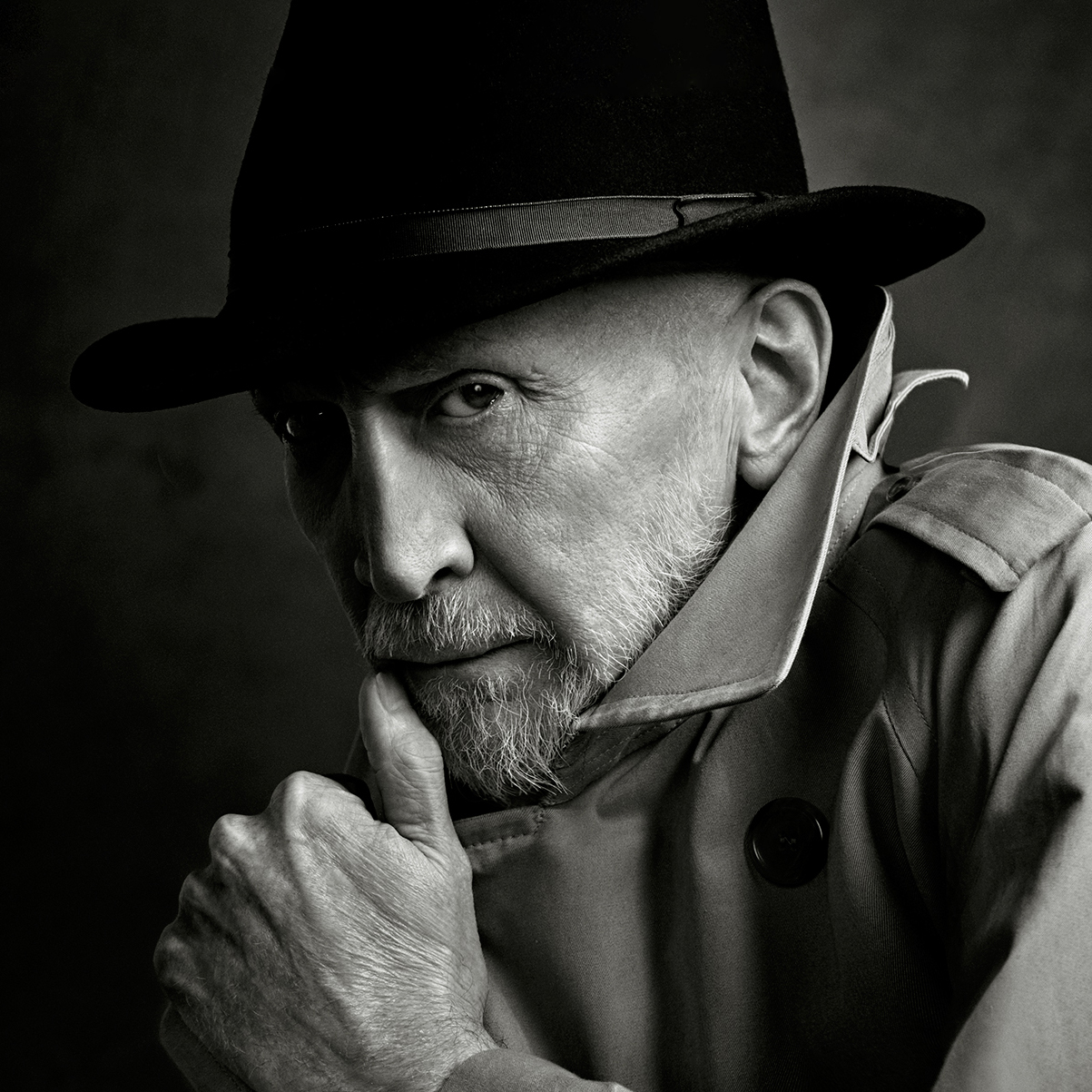 Frank Miller is an award-winning comic book writer, novelist, inker, screenwriter, film director, and producer best known for "Daredevil," "The Dark Knight Returns," and "Sin City," among others. "Cursed," the book he co-authored, is being adapted as a series for Netflix. Miller recently completed "Xerxes: The Fall of the House of Darius and the Rise of Alexander," the five-issue companion epic to "300."