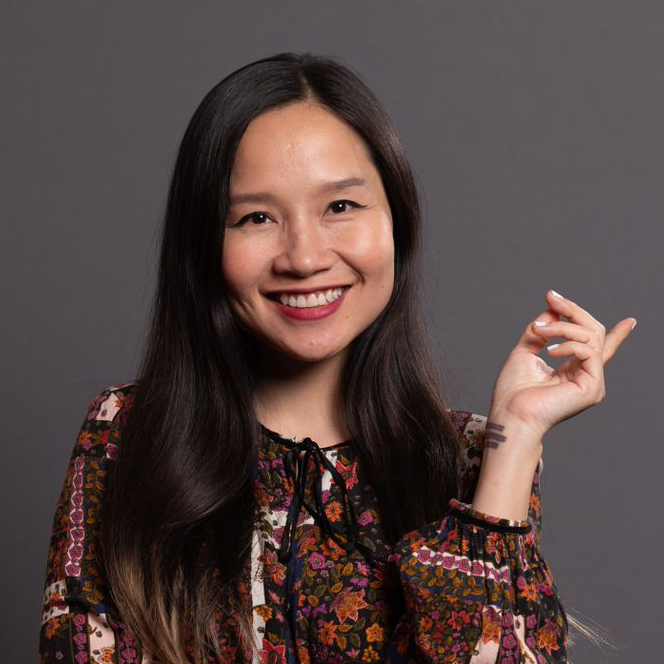 Mai Khôi is a Vietnamese artist and activist. In 2010, she won awards for Vietnam Television song and album of the year. She became increasingly uncomfortable submitting her work to government censors. In an effort to reform the system, she ran in the National Assembly elections on a pro-democracy platform. Her campaign sparked a nationwide debate about political participation.