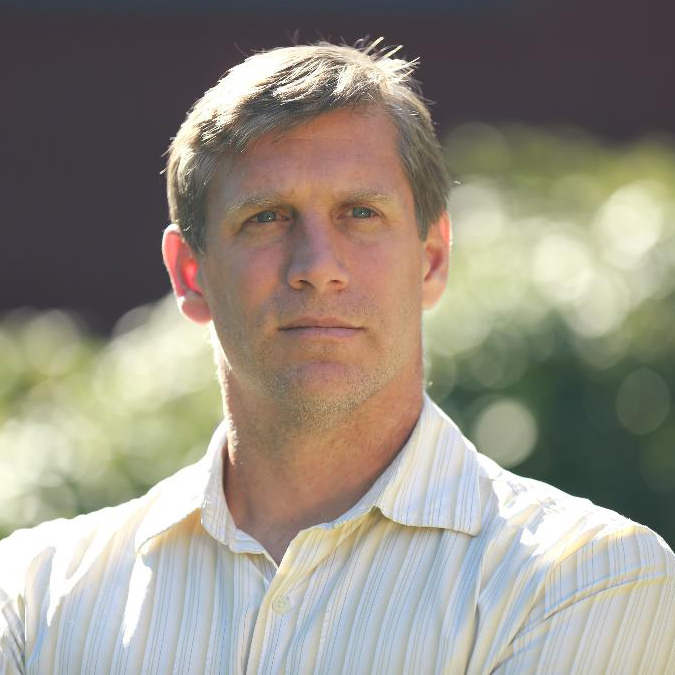 Zoltan Istvan is widely recognized for spearheading the modern-day transhumanist movement, which advocates for using radical science to improve and evolve the human being. He was the 2016 presidential candidate for the Transhumanist Party. Istvan has spoken at the World Bank, the World Economic Forum, Microsoft, Harvard, and was the opening keynote at the Financial Times Camp Alphaville.