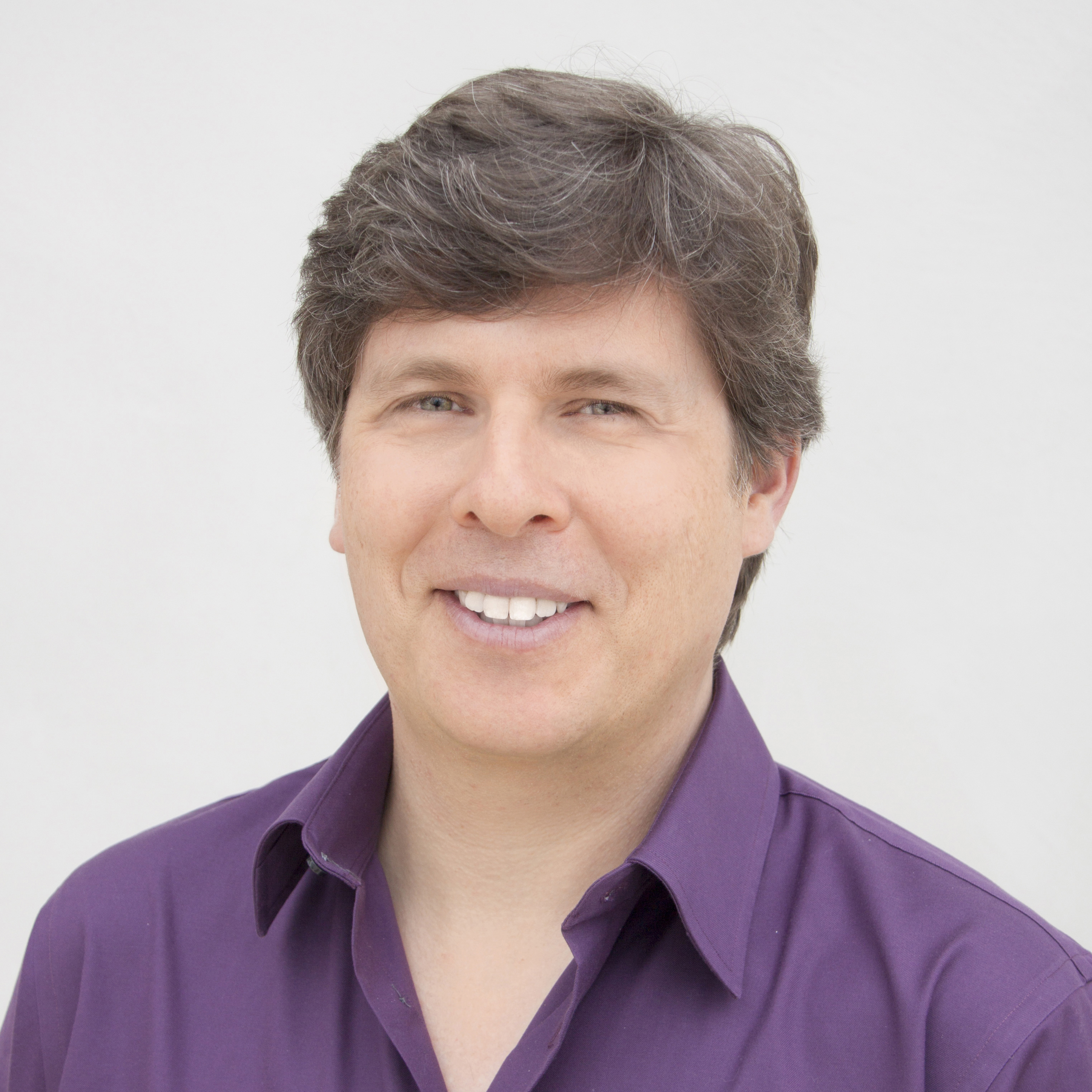 Dr. Oren Etzioni is CEO at AI2, a professor at the University of Washington, and partner at Madrona Venture Group. He founded or co-founded several companies, including Farecast and Decide. Etzioni has authored 100-plus technical papers on AI and helped pioneer meta-search, online comparison shopping, machine reading, and Open Information Extraction. He was Seattle's 2013 Geek of the Year.