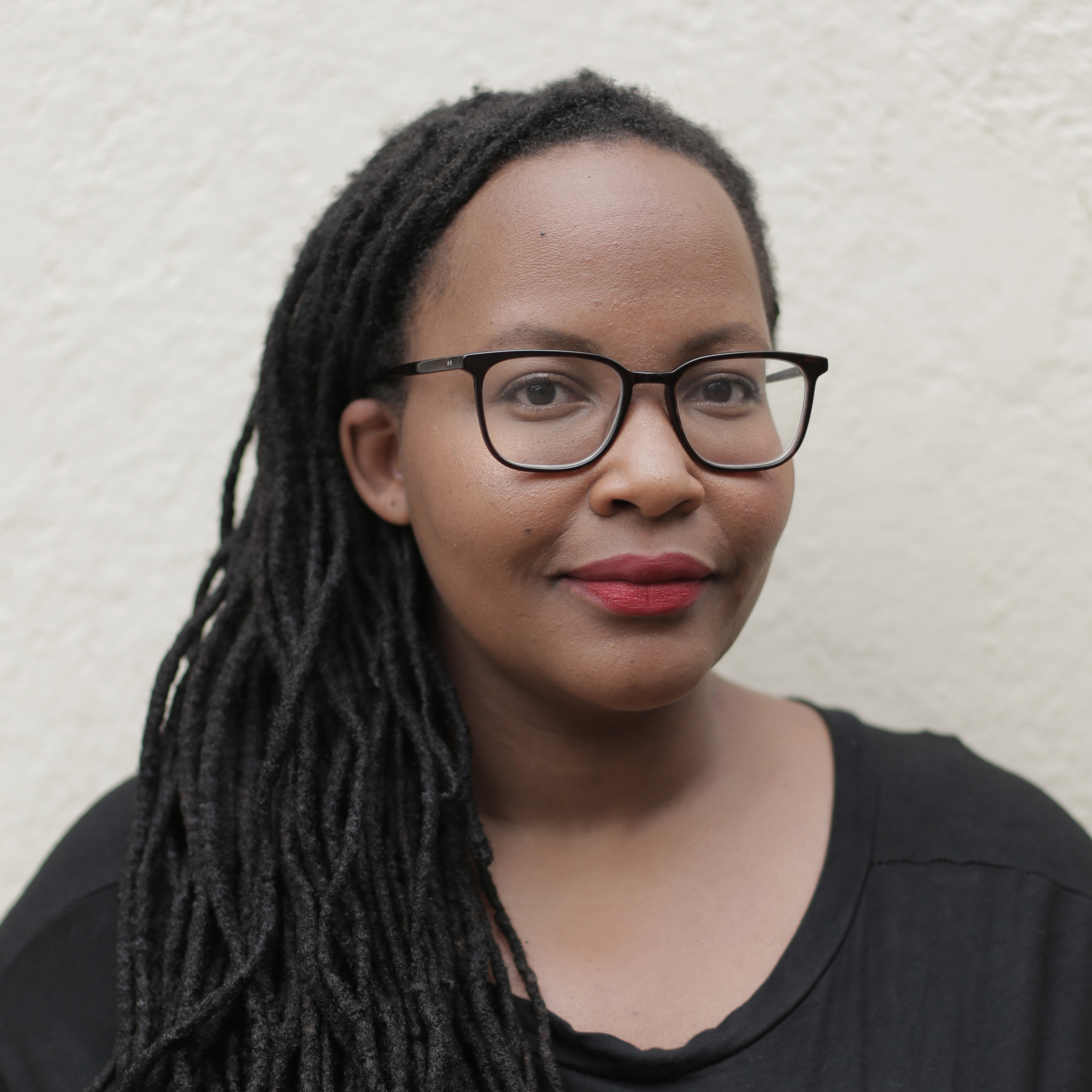 Dr. Njoki Ngumi is a writer and feminist thinker who has held positions in private and public health care sectors in Kenya. She is now a member of the Nest, a Kenyan multidisciplinary collective of artists, builders and makers, and the coordinator of learning and development for Africa's first creative economy catalyst fund, HEVA. She takes special interest in the circumstances and holistic outcomes of youth, women and minorities. She also leads and participates actively in policy making and strategy, media debates, public education and dialogue, groundwork, pilots and practical interventions across sectors and arenas to make socioeconomic equality and advancement for them a reality. Say hi to her on Twitter at @njokingumi.